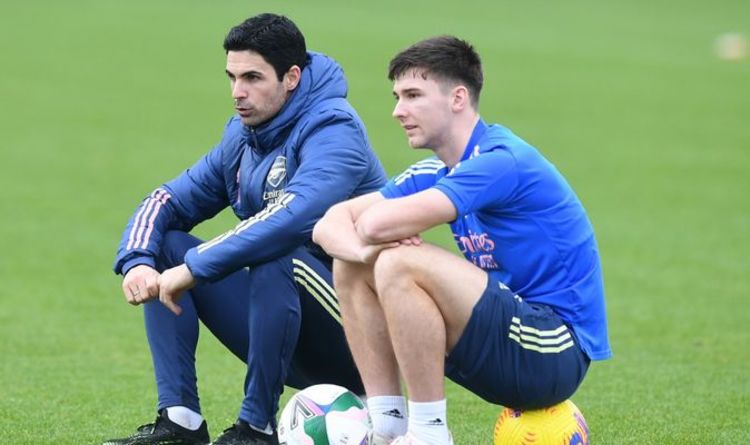 Arsenal left-back Kieran Tierney has emerged as a mainstay in Mikel Arteta’s side in recent weeks. The Scottish star scored a fine individual goal in the win over West Brom and is being tipped as a future Gunners captain by Martin Keown.

Keown heaped praise on Tierney after their 4-0 victory at the Hawthorns as he hailed his committed display.

The ex-England defender predicted Tierney could find himself wearing the captain’s armband in the future.

And he also pointed out Mikel Arteta’s training ground instructions urging Tierney to ‘calm down’ was an example of strong management of his desire and determination. 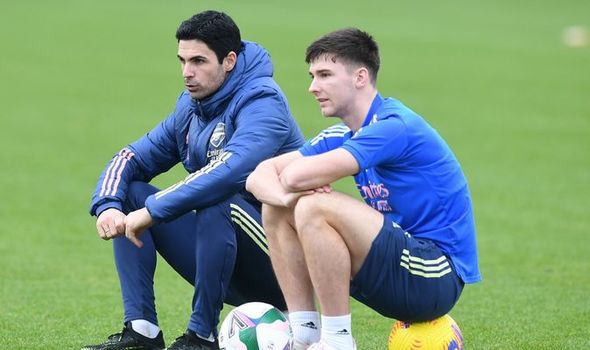 “Right from the beginning, I could see there was a determination about him,” Keown told BT Sport.

“He’s just the type you need, the right personality, the character, he’s really taking the game to the opposition now that he’s playing in his preferred position at left-back. He’s played in a three as a central defender, but he’s definitely a driving force.

”He’s a throwback. They tell him in training that he needs to calm down because he’s tackling ferociously. I really like that, though, with the attitude that he brings.

“He’s a really good defender, essentially, he can do both parts of the game very well. He definitely has really good quality when he whips balls into the opposition’s penalty box.

“He’s got everything in his game, it’s about building around him.

“Maybe a captain in the making, even as an Arsenal player in the future. I’ve certainly been very impressed with him this season.”

Arteta was also delighted with Tierney’s progress after the game. 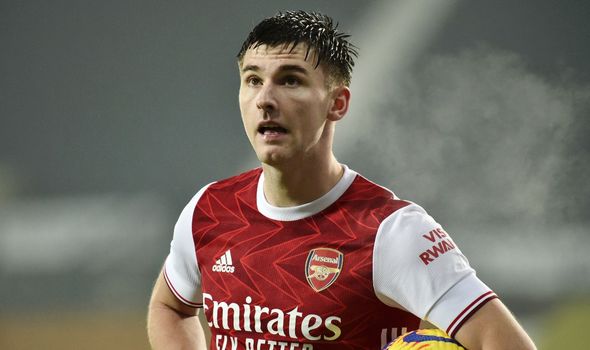 The Spaniard said: “Ever since the moment that I joined the club and he went through his shoulder injury,

“I see a player with enormous talent, with the perfect attitude and commitment and then a kid who is a joy to work with.

“And I’m so happy for him for the goal he scored, everything that he’s put in to be better every day, towards the team towards the club. He had some issues to adapt.

“It was a challenge for him to leave his house and we are all trying to help him because the kid really deserves this. He’s a joy to work with.” 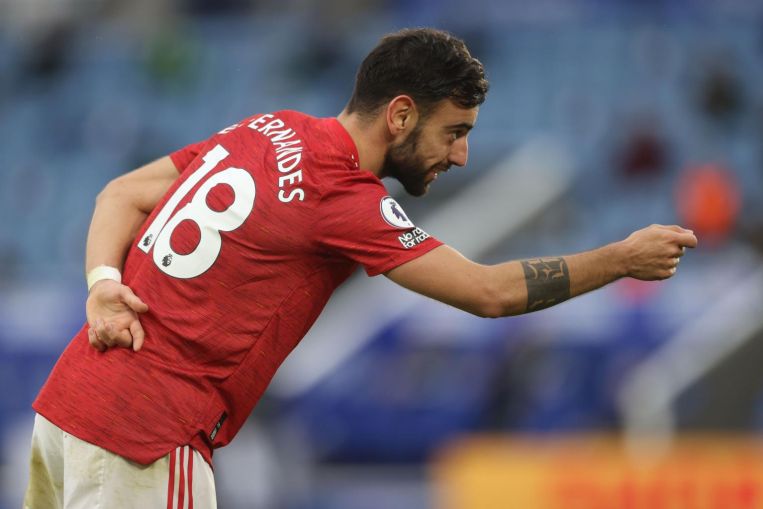