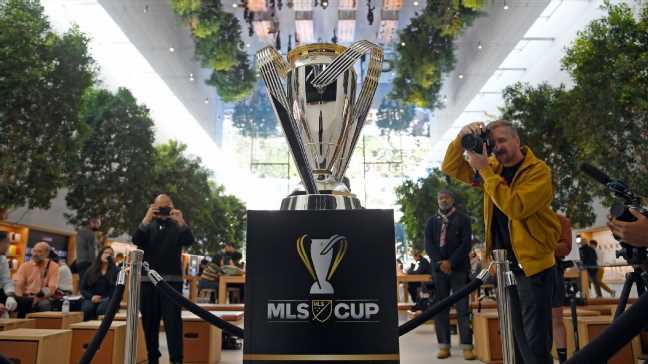 LOS ANGELES — It’s been 19 years since the No. 1 seeds in the Eastern and Western Conferences met in an MLS Cup, which LAFC and the Philadelphia Union will do on Saturday. MLS has changed an awful lot in that time.

In 2003, the league boasted only two soccer-specific stadiums. Today there are 21, and, again, with the addition of St. Louis in 2023, that figure will grow by one.

In 2003, neither the Philadelphia Union nor LAFC existed. Nor did Subaru Park or Banc of California Stadium.

The latter will be the venue for Saturday’s MLS Cup final, and the league, in all likelihood, couldn’t be happier. Not only do LAFC have a foothold in Los Angeles, the faces of Carlos Vela and Gareth Bale can be seen beaming down on the 110 and looking out over downtown, but they have one of the most boisterous fan experiences in the country.

“I swear, they’re the best fanbase in MLS,” LAFC and U.S. men’s national team midfielder Kellyn Acosta told ESPN on Thursday. “I can’t say it enough. What they do each and every game, and even away games, it’s crazy.

“The passion, the energy, the whole culture they establish, they really are like our 12th men and women. The energy just makes the game so much more exciting, more electric, and we really feed on their energy and use that for our momentum in a positive manner.”

That’s not something a player of any team in this league could say 19 years ago. Jim Curtin would know. He was playing for the Chicago Fire in those days.

“It’s not often you get the two best teams in the league playing in a final, and the two best fan bases. I strongly believe that. Their fans are incredible,” the Philadelphia manager said. “It kind of brings the best out of players in this stadium, because you better be up for it or else it’s going to be 3-0 pretty quick.”

Curtin will have his team prepared. The Union visited Banc of California Stadium in May and left with a 2-2 draw. Julian Carranza, who’s scored 14 goals this season after netting 11 in a frustrating two-year spell with Inter Miami CF, told ESPN that they could’ve taken all three points if he hadn’t lost his marker on Franco Escobar’s 82nd-minute equalizer.

That kind of accountability shines through within moments of talking with any of Curtin’s players. This is a selfless team that plays for one another, that does the dirty work, and is afforded opportunities because of it.

That kind of philosophy will take Philadelphia far on Saturday. So will experience.

Before lifting the Supporters’ Shield in 2020, the club’s first piece of silverware since its introduction 10 years earlier, the Union had been in three of the previous six U.S. Open Cup finals. They lost them all.

“I remember, I was in five finals — I think it was two Gold Cups and three U.S. Open Cups, and I lost them all,” Goalkeeper of the Year Andre Blake said. “But in those moments, you can either get bitter or you can get better.

This may be LAFC’s first final, but that’s not to say they haven’t learned similar lessons. The Black and Gold beat the rival LA Galaxy and Austin FC to get here. In four regular-season matches against those teams, LAFC went 1-3.

Steve Cherundolo’s team are quick learners, it would seem.

Not long after an unexpectedly busy summer transfer window that saw Bale, Giorgio Chiellini and Denis Bouanga move to Los Angeles, the club endured a stretch in which they lost four of five. Before that, they’d only lost four games all season.

And then they stabilized, and went on to vanquish Austin and the Galaxy. They just needed some time to adjust to the new faces.

LAFC learned from those moments of strife to reach MLS’ showpiece event, in the same way that Philadelphia did, albeit on an accelerated schedule. Now they’ll look to apply what they learned from their near-defeat to the Union six months ago. They’re just hoping that this time they can give their fans a celebration they deserve. 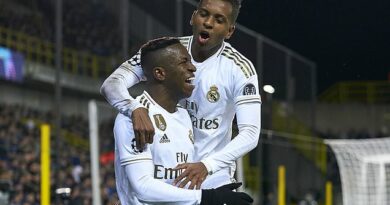 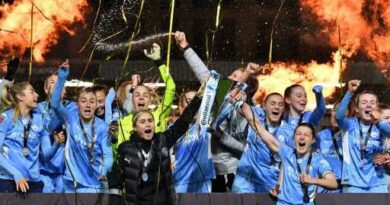 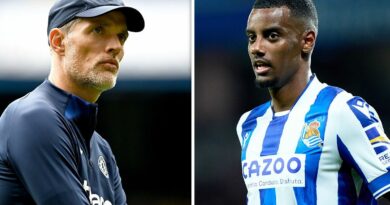