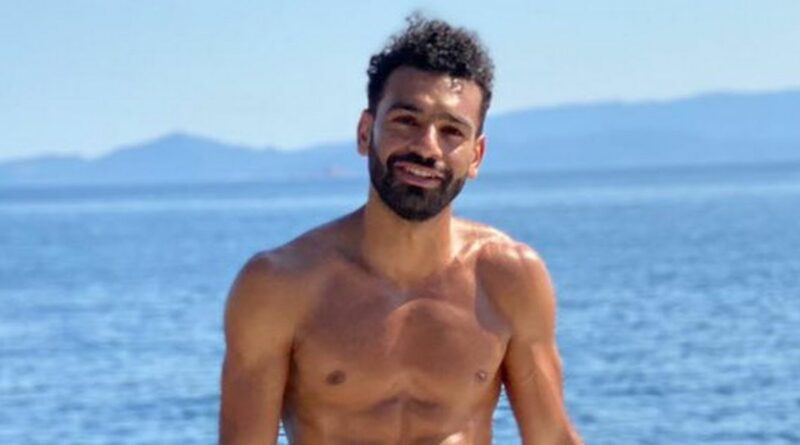 Mohamed Salah has shocked fans by posting a photo on his social media accounts of him looking ripped just hours after the Egyptian FA confirmed he would be missing their match against Ethiopia.

The Liverpool forward who won the golden boot last season is currently on international duty with his native Egypt but has been ruled out for their next match on Thursday. The news comes after Salah reportedly rejected Liverpool's calls to have the winger scanned before their most recent match with Guinea on Sunday where Salah played 90 minutes and the team won 1-0.

Manager Ehab Galal said after the match: "Salah was hit by an injury but played through it." Now Salah will miss the upcoming match due to the undisclosed injury and it is unknown whether he will be fit for his country's match against South Korea next Tuesday.

Despite the uncertainty over Salah's injury, the adored forward is still enjoying his time away from Merseyside as he was pictured looking refreshed as he lounged about a boat in the sea. One person replied to the photo on Twitter saying "happy vacation king."

Another person quote tweeted the photo: "Happy Holidays Mo." Another user noticed a slight change in the Egyptian King's appearance: "Mo’s had a haircut. Means business."

Do you think Salah should stay at Liverpool? Let us know in the comments section

Salah's future at Liverpool still has question marks over it as the 29-year-old's deal with the club is set to expire next summer. The forward is an integral part of Jurgen Klopp's team as Liverpool will be looking to go again for the quadruple after their end of season pain.

The winger will have seen recent rumours about teammate Sadio Mane's future as the Senegalese international looks poised to move to Germany and join German champions Bayern Munich as his deal also expires next summer. 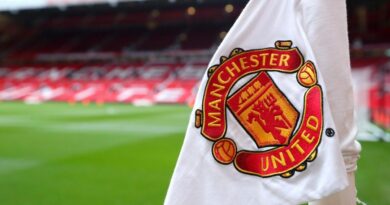 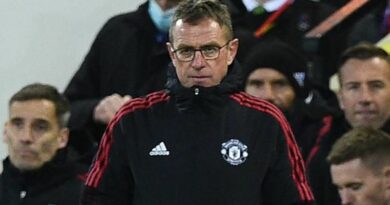