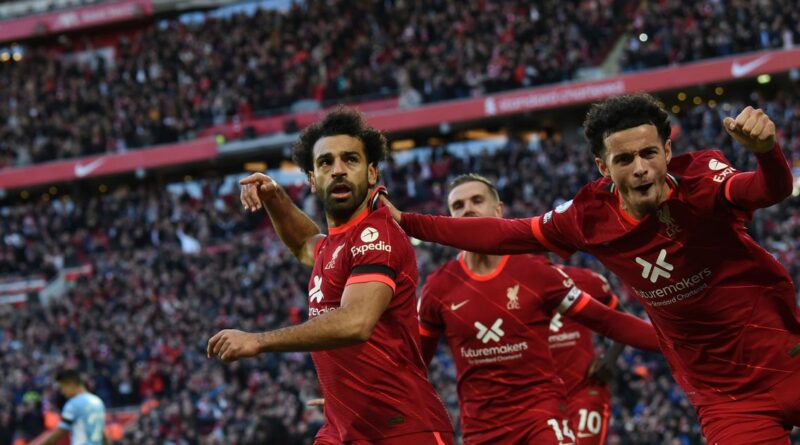 Salah scored an exquisite goal in Sunday’s Premier League clash with Manchester City, which boss Jurgen Klopp said was up there with anything Lionel Messi can produce.

But Salah’s 75th minute goal was not enough, with Kevin De Bruyne rescuing a point for City five minutes later.

If Liverpool offer Salah a salary at the higher end of that bracket, then only Cristiano Ronaldo and Manchester City’s Kevin De Bruyne would earn more than him in the Premier League.

Meanwhile, Klopp recently said there is “nothing to say” on Salah’s future at Anfield, with his current contract set to expire in 2023.

"There's nothing to say, especially from me, I am not involved," Klopp said last month. "Obviously I am interested in how sharp he looks. He's spot on. Really good. Nothing else to say."

The 29-year-old has made an incredible impact since arriving at Anfield from Roma in 2017, but offering the Egyptian wages as high as those could be too much of a gamble for a player who will be past his prime.

Salah will be 31 when his current deal at Anfield expires, with some claiming Klopp needs to slowly reinforce his front three with younger players to properly plan for the future.

The Liverpool forward has scored nine goals in nine appearances for Liverpool this season, including six in the Premier League.

Salah currently holds no fewer than eight Premier League records, including the most goals in a season (32), which he achieved in just 36 games during the 2017-18 season.

Next up for Salah and Liverpool is a trip to Vicarage Road to face Watford on October 16 following the international break. 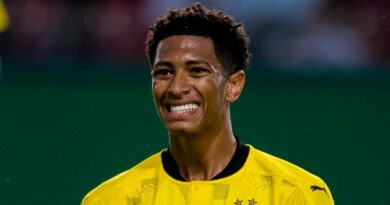