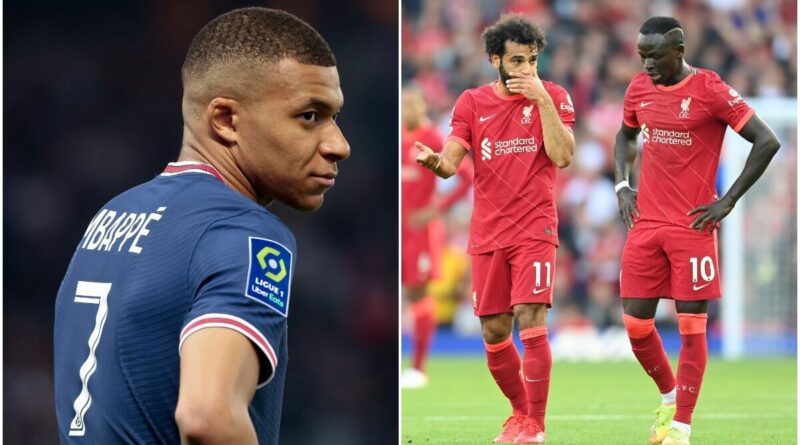 Liverpool have been told that their key men will have been looking at Kylian Mbappe’s reported wage demands ahead of their own contract negotiations. Mohamed Salah and Sadio Mane have both been in discussions about renewing their contracts at the club, but so far neither appear close to signing a new deal.

While Mbappe, who sensationally turned down Real Madrid to stay at Paris Saint-Germain and renew his contract at the French giants, will have been watched closely by the Liverpool forwards according to Dean Saunders.

Former Liverpool striker Saunders told talkSPORT: “The two players we are talking about for me are the best two players in the world right now, Salah and Mane. They are guaranteed to get 25 goals a season.

“Take Wayne Rooney for example, I don’t think he plays for money, I think he loves football. If everybody was playing for nothing, he would play for nothing.

“But the minute someone gets £100,000-a-week, who is not as good as Wayne, Wayne will say ‘I need what he is getting, I am better than him’, so I think Salah and Mane are looking at Mbappe and thinking ‘Well, what are you going to pay us?’”

Mbappe has revealed that he did have talks to join Liverpool and play alongside Salah and Mane, before signing a new deal to remain in France. Jurgen Klopp also revealed he was interested in the French star, but the Reds could not compete financially with the offers he had on the table from PSG and Real Madrid.

The 23-year-old confirmed he would be staying in France ahead of the club’s final home game of the season against Metz. He said: “I am very happy to stay at PSG in France. I always said Paris is my home, I hope we continue to play football and win trophies together. Thanks for everything. I hope that I will continue to do what I prefer to with you all… and win titles together! Thanks a lot.”

Salah has been in a contract stand-off with the club for several months, though the Egyptian has said that he will be at Liverpool next season. Both his and Mane’s contract expires at the end of next season, as the Senegalese international has been linked with Bayern Munich as a possible replacement for Robert Lewandowski, should the striker get his wish and leave the German giants this summer.

Liverpool have already got their first piece of business done this summer, with the club confirming the signing of Fulham teenager Fabio Carvalho. The Reds announced the move before their season had even finished, as they take on Real Madrid in the Champions League final in Paris on Saturday. 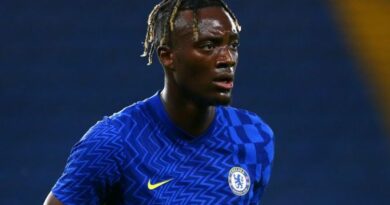