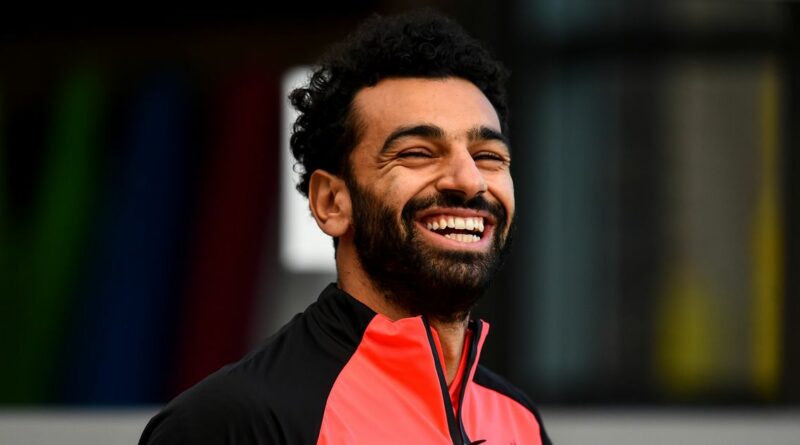 Mohamed Salah has provided a hospital in his hometown with oxygen tanks in the Liverpool star's latest act of generosity.

The 28-year-old forward grew up in the small town of Nagrig, in north-west Egypt, and has provided the population with funds for a number of services over the years.

And upon learning of coronavirus deaths due to a lack of oxygen supplies in state hospitals, Salah intervened by making a generous donation through the Nagrig Charity Association (NCA), which he set up in 2017.

"He often intervenes in problems back in Egypt by donating."

In April 2020, Salah donated thousands of tons of food to those who would otherwise have gone hungry during the coronavirus outbreak.

He also provided advice on how to stay safe throughout the pandemic, while his £30,000 donation helped build the ambulance station which now serves tens of thousands of people.

Capped 68 times by the Egypt national team, Salah is believed to have donated well over £400,000 to help his hometown.

He provided five acres of land for the waste treatment plant which means locals have a safe source of clean water.

Meanwhile, the NCA is believed to help some 500 people, including the most vulnerable in society, such as the elderly, orphans and widows.

Salah was among the goals as Liverpool swept aside a spirited Aston Villa side comprised of Under-23 and Under-18 players in the FA Cup third round.

His goal took his tally for the season to 17, while he has also picked up four assists.

Is Mohamed Salah the best player in the Premier League? Have your say in the comments.