‘I went in the dressing room and started to cry’: Mohamed Salah reveals Liverpool’s draw at Man United last season was the moment he knew they would be made to wait for Premier League glory

Mohamed Salah has revealed his relief after winning the Premier League with Liverpool, especially after losing the title to Manchester City last season by the narrowest of margins.

Speaking to Jamie Carragher on Sky Sports, the forward revealed he cried last season after drawing at arch rivals Manchester United – claiming that was the moment he thought the title was slipping away from Liverpool.

Liverpool wrapped up their first-ever Premier League title last week when City were beaten by Chelsea, with the Reds 23 points clear with only seven games remaining. 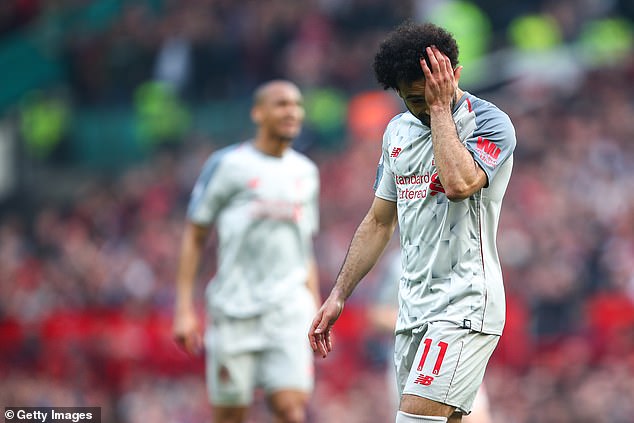 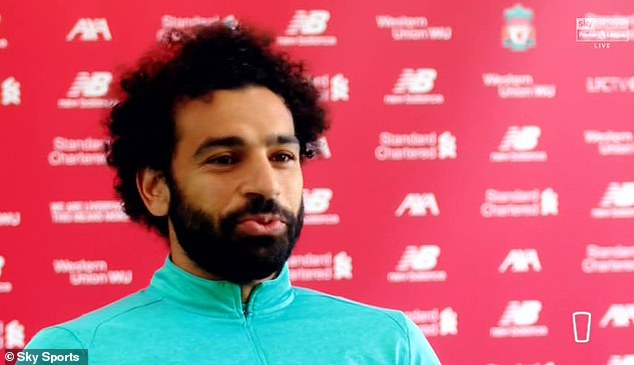 Manchester City and Liverpool will play at 7:30pm on Thursday, in what could have been a vital clash had Pep Guardiola’s side not have come unstuck last week.

‘I think some players wanted to beat Man City and win it there. It was an unbelievable feeling when Chelsea scored the second one and wow it was a party,’ Salah continued.

‘I remember last year against Man United away where we drew I went into the dressing room and started to cry. That was the moment I felt we lost the Premier League.’ 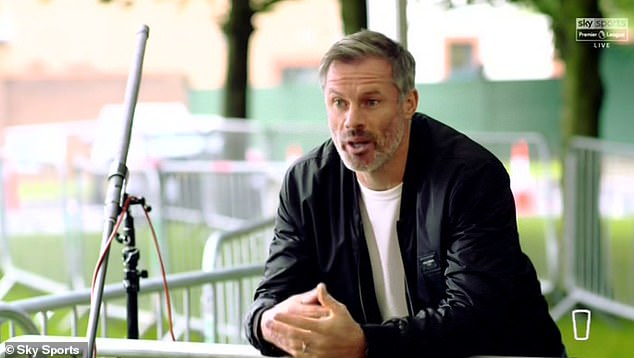 The 0-0 draw against Manchester United in February last year put Liverpool top of the table by one point, but they were disappointed they could not get more out of a game that saw three United injuries in the first half.

City eventually took the lead in the title race, and won it by just a single point on the final day.

‘It is unbelievable to win it this time having lost it by one point last year,’ said Salah.

‘The first time we felt we could win it [this season] was when we beat City. Then a few games like Leicester at home we knew mentally it is our season. We didn’t have that luck last season.’

With the scores tied at 1-1 when Liverpool and Leicester met at Anfield in October, it took a dramatic injury time penalty from James Milner to secure them the win. 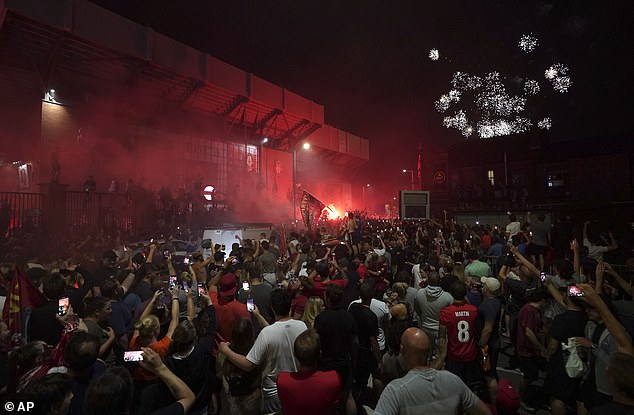 ‘I think what motivates us is the records, I think the points total is a good motivation. We tried to be invincible but we cannot change that.’

Liverpool were chasing Arsenal’s ‘Invincibles’ record of zero losses in a league season, until a surprise 3-0 loss to Watford in February.

‘I think in the back of my head I want to break the team points and get the golden boot.

‘I am sure City will come back strong, as they have now. We had a fantastic season and been really good and I am sure they will try to fight hard next season.’ 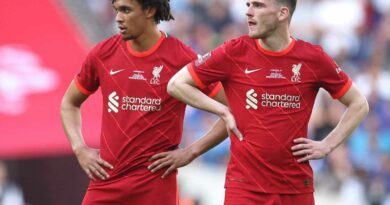