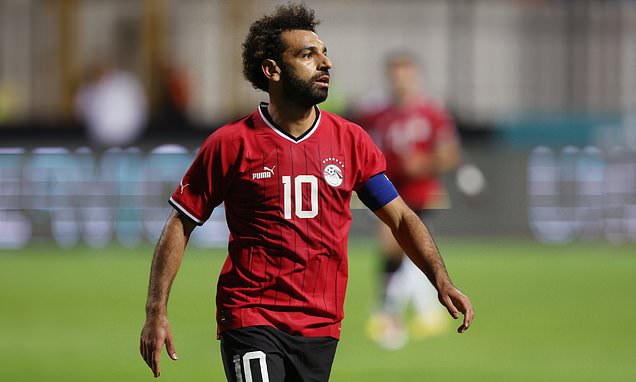 Mohamed Salah shines for Egypt with an impressive brace against Niger, as the Liverpool winger closes in on 50 international goals after a tough start to the Premier League season

Mohamed Salah put his recent struggles with Liverpool behind him on Friday night by scoring a brace for Egypt in their 3-0 win over Niger.

The 30-year-old struck in each half to take him to 49 international goals after just 86 games.

His opening goal was vintage Salah, as the winger picked up the ball on the left side of the box, skipped past a defender and fired the ball into the far corner from close range. He then added a penalty in the second half. 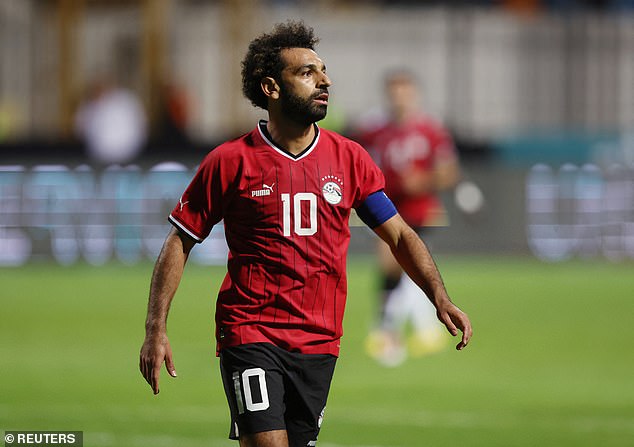 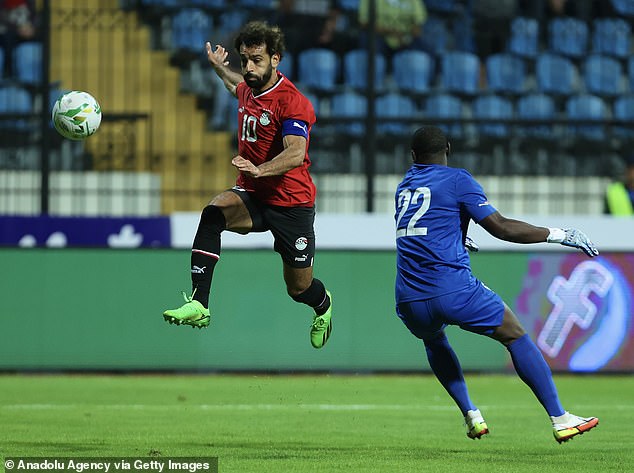 It will be a welcome return to form for Salah after a tricky start to the season.

While 2 goals in 6 league games is hardly a disaster, it is a disappointing return for Salah given the stunning form he has shown at Liverpool in recent seasons, and the Reds’ performances have suffered accordingly.

They currently sit 8th in the Premier League after six games, as injuries have held the side back. 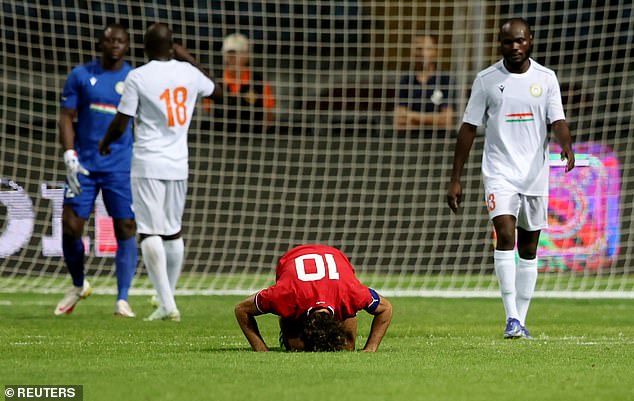 Combined with the loss of Liverpool legend Sadio Mane, it has been tough watching for the Anfield faithful.

They will be hoping Salah can bring his international form back into club football when Jurgen Klopp’s side face Chelsea after the break.

Before then, Salah will have another chance to get on the Egyptian scoresheet when his side faces Liberia on Tuesday. 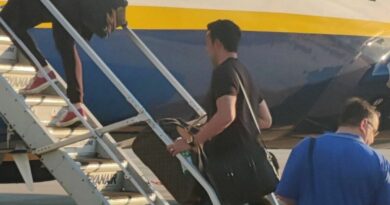