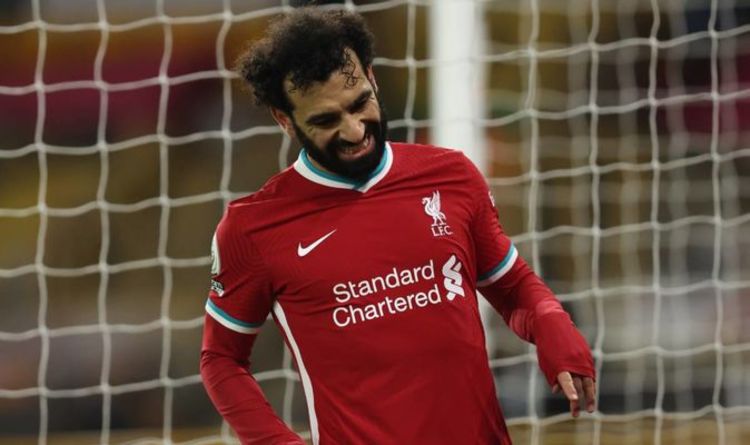 Liverpool: Klopp wants to move on from Salah reaction

Liverpool star Mohamed Salah could see a move to Real Madrid scuppered after it emerged that Kylian Mbappe had his sights set on joining Los Blancos. The Paris St-Germain forward will be out of contract in 2022 and the French club cannot risk losing him for nothing.

Real Madrid look set to sign Mbappe after he told PSG that he had no intention of penning a new contract this year.

That will have a detrimental effect on Salah, who would prefer to move to the Bernabeu should he leave Liverpool.

It has been a tough season for the Reds, who have seen their title defence crumble since the start of the calendar year.

Six defeats at Anfield in a row have all but ended their campaign domestically, though there remains the possibility of European glory. 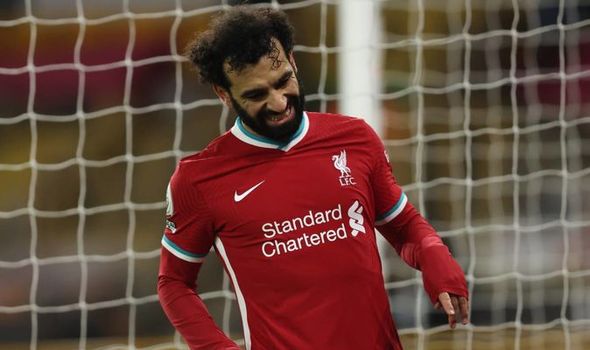 Behind the scenes, there have been murmurs of Salah’s unhappiness – particularly after his reaction to being subbed off against Chelsea, which led to a cryptic tweet from his agent.

Real Madrid have long been touted as his preferred destination while club president Florentino Perez would love to have the Egyptian, who leads Liverpool’s goalscoring charts on 25.

But Los Blancos have one man who they would move heaven on earth to land – Mbappe.

And that dream transfer took another step towards becoming the reality after the Frenchman told PSG he would not sign a new contract, according to OK Diario.

With his deal expiring in June 2022, the Ligue 1 champions have a massive decision on their hands.

If they cannot get the World Cup winner to renew, they will almost be forced into selling the 22-year-old this summer in order to recoup some of the £166m they spent on him in 2018.

And the PSG frontman only has one destination in mind with Madrid a long-held dream of his, report OK Diario.

Mbappe has 120 goals in 160 appearances for PSG and has always wanted to win the Champions League for the city he was born in. 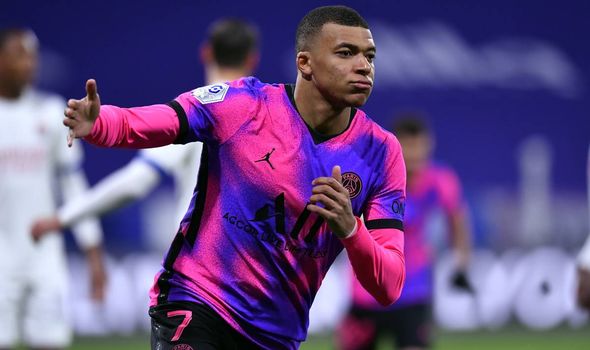 But he also does not want to go into the last year of his contract under mammoth pressure to sign and would rather depart on his own terms.

If a move to Real does go ahead, it would rule out any transfer for Salah with the Spanish club unable to afford both.

The former Roma star’s contract expires in 2023, giving Liverpool some time to breathe before a decision must be made.

But that situation can change very quickly and the Reds might find themselves in a similar boat to PSG.

Manchester City’s Under 21 side beat Rochdale two weeks ago