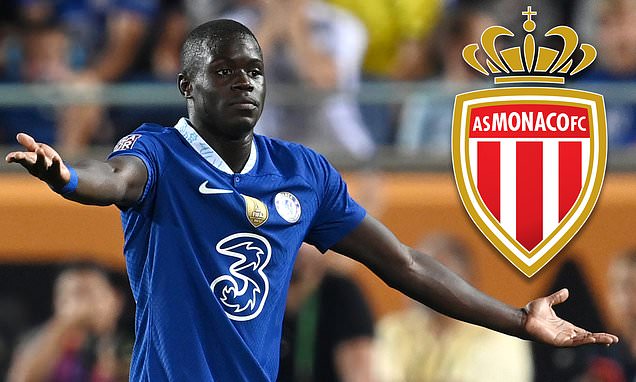 Monaco are pushing hardest for Chelsea defender Malang Sarr, with the French club aiming to snap up the centre back ahead of newly promoted Premier League side Fulham

Monaco are ahead of Fulham in the race to sign Chelsea defender Malang Sarr.

Marco Silva’s newly promoted Premier League side are keen on the French centre half to strengthen their backline.

But Ligue 1 club Monaco are pushing hardest for his signature after selling defender Strahinja Pavlovic to Red Bull Salzburg. 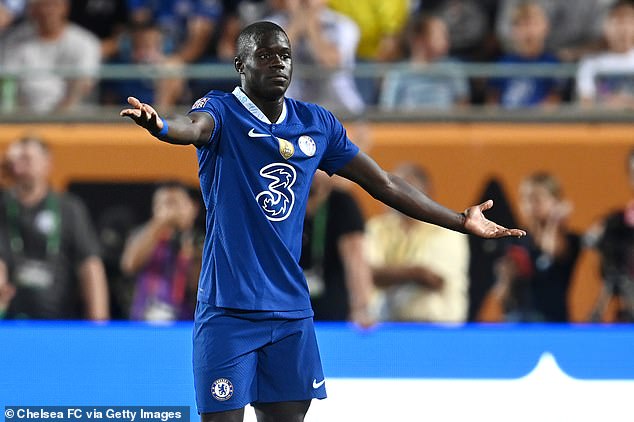 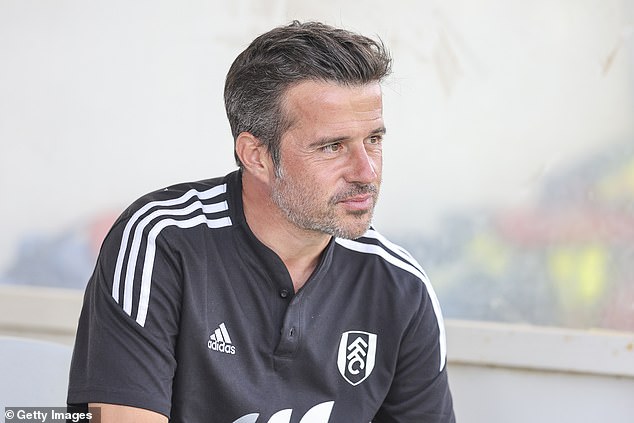 After moving from Nice to Chelsea on a free transfer in August 2020, Sarr spent the season before last on loan at Porto, where he made 19 appearances in all competitions, including three in the Champions League.

Last campaign he was generally used as a backup option by the Blues, making 21 appearances in all competitions.

But with the return of promising youngster Levi Colwill from a loan at Huddersfield, Sarr is further down the pecking order and Thomas Tuchel’s side are willing to sell if the right conditions are met. 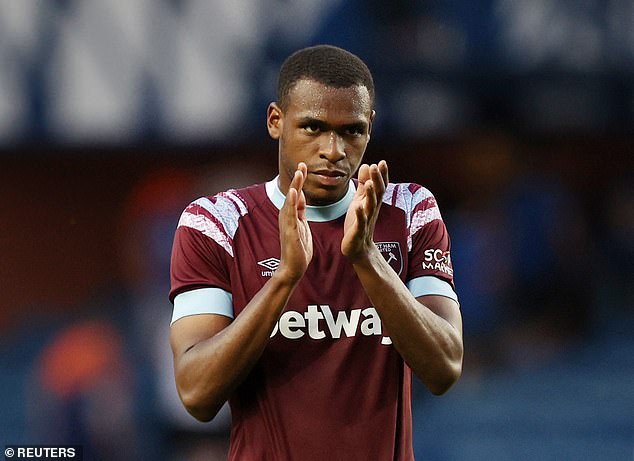 It is understood Monaco are in negotiations with the west London club, with Monaco thought to be the player’s preferred destination, rather than a switch to Craven Cottage.

Fulham manager Marco Silva is desperate to add in defence, with only Tosin Adarabioyo, 34-year-old Tim Ream and out-of-favour Terence Kongolo, who has made just four appearances in three years at the club, as centre-back options.

The Cottagers are also interested in West Ham’s Issa Diop, but David Moyes’ side want to keep the Frenchman as cover for the injured Nayef Aguerd. 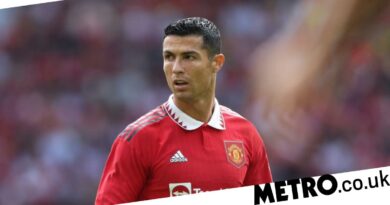 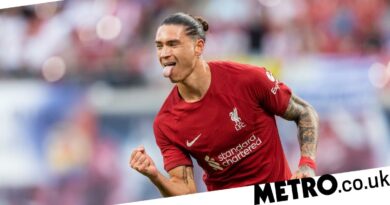