Home » Soccer » Morata: I struggled to cope with pressure at Chelsea

‘I told my wife that we were going to go as far away as possible in January’: Chelsea flop Alvaro Morata reveals he struggled to cope with the ‘pressure’ in the Premier League

Alvaro Morata has revealed his move to Atletico Madrid reignited his passion for football after struggling with the pressure in the Premier League with Chelsea.

Morata moved to Chelsea from Real Madrid for £60million in July 2017 but his spell lasted only a season and a half as he failed to get to grips with life in England.

The 27-year-old sealed a move back to Spain on an initial 18-month loan deal which will be made permanent next summer. 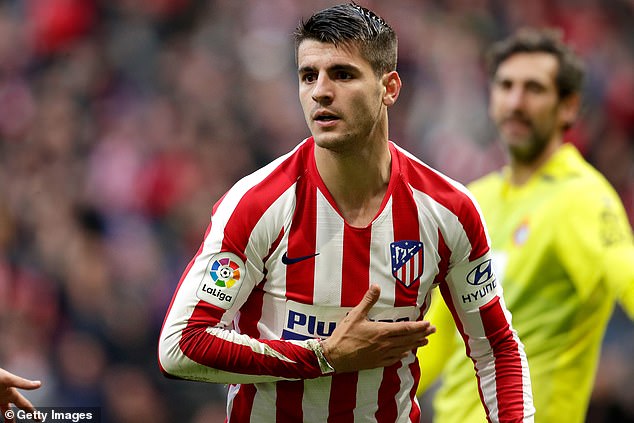 And Morata has spoken of his life in England after what proved to be an unhappy stint with the Blues.

‘The people that work at the club, my team-mates… but I didn’t believe in myself [at Chelsea].

‘In England, I had the feeling that when I missed [a chance], my teammates were looking at me as if I wasn’t going to do anything good.

‘If only I’d been able to mature before 20-22 years old, but I’d never faced such a limiting situation.

‘I told my wife that we were going to go as far away as possible in January because I couldn’t deal with this pressure.

‘Atleti came up, I had six or seven big offers, and Chelsea wanted me to stay, but I decided to do what I’d been looking to do for various summers.’ 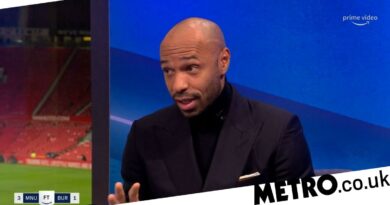