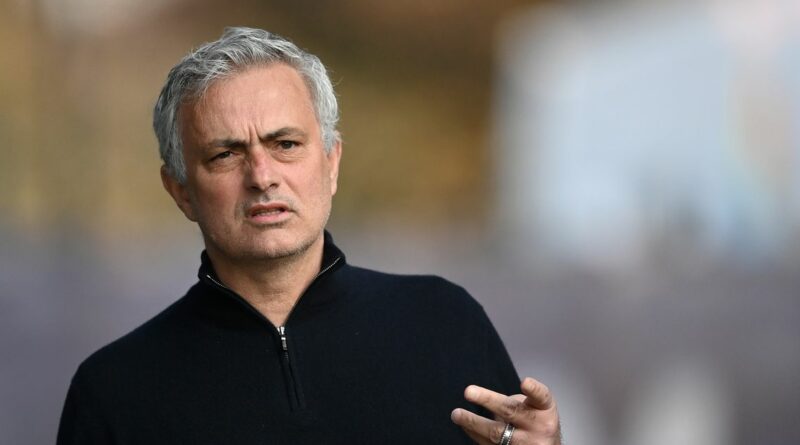 Former Tottenham manager Jose Mourinho is at risk of being raided by his old team as Paulo Fonseca puts his plans in place for the summer transfer window.

Mourinho was sacked by Spurs in April after a mostly underwhelming 18-month spell in charge, with Roma appointing him as their new boss little more than a month later.

In one of the stranger managerial merry-go-rounds, the man Mourinho has replaced in the Italian capital is Fonseca, with the former Roma boss likewise replacing Mourinho in London.

While Fonseca’s appointment is yet to be confirmed by Tottenham, the Portuguese manager is still putting his plans in place ready for when he does take over. Those plans will include a major squad overhaul, with Spurs’ aging and underperforming team requiring a rebuild this summer.

They are also set to see Fonseca return to raid his former club for new signings, with three stars reportedly being eyed by the 48-year-old.

All three were regulars under Fonseca at the Stadio Olympico, with the manager hoping that Mancini can bolster the creaking Spurs defence.

Meanwhile, the Spurs midfield has struggled to find a consistent partnership that works, with Fonseca hoping that issue can be solved by the signings of Villar and Pellegrini.

It is stated that it was “inevitable” that Fonseca would turn his eye back to Italy and Rome in particular in the search for new recruits.

The report also claims that three players appearing to be targeted were the ones whom he had developed a “genuine passion” for. But Spurs face several roadblocks in their hopes of signing the trio, namely convincing Mourinho to sell three of his stars to a club who so brutally sacked him.

The Premier League side are also reportedly seen as “unattainable goals”, presenting another issue to Fonseca.

READ MORE: Tottenham's reason for pursuing Paulo Fonseca is clear – but fans won't like it

READ MORE: Roy Keane blasts Harry Kane for "not being a good leader" – but wants Man Utd to sign him 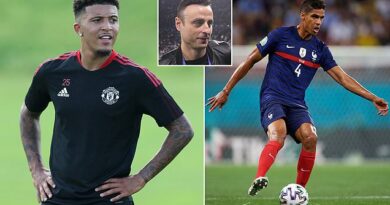 'They're the most annoying opponent. We don't like playing Ireland' – Thomas Delaney 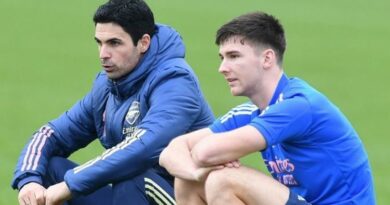