‘Let’s hope we arrive on time, get the three points and qualify,’ quipped Jose Mourinho after victory over Juventus confirmed a giant step towards qualification for the Champions League knockout stages.

Manchester United arrived late for their games against Juventus and Valencia at Old Trafford.

The club were fined £13,000 for their tardiness against the Spanish side but escaped sanction for the delayed arrival against the Italian champions. 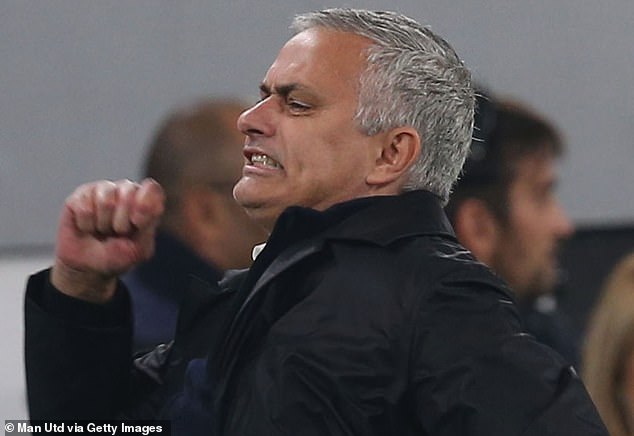 And Mourinho was able to laugh about the disruptive travel to home matches following his side’s 2-1 victory, and seamless journey to Allianz Stadium on Wednesday night.

‘We have a final now to play at home. We thought we would have two finals but now we have one final. If we win that final against Young Boys, if my maths is right – we qualify. I hope we arrive on time.

‘We had an amazing escort here, thanks to the Italian police, let’s hope we arrive on time, get the three points and qualify.’

United welcome Swiss side Young Boys on November 27 and have revised their travel arrangements for the game.

They will enter the clash knowing that they have a strong chance of qualification following the impressive comeback in Turin. 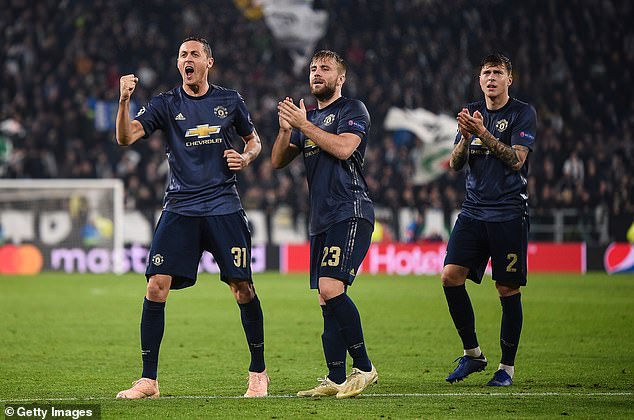 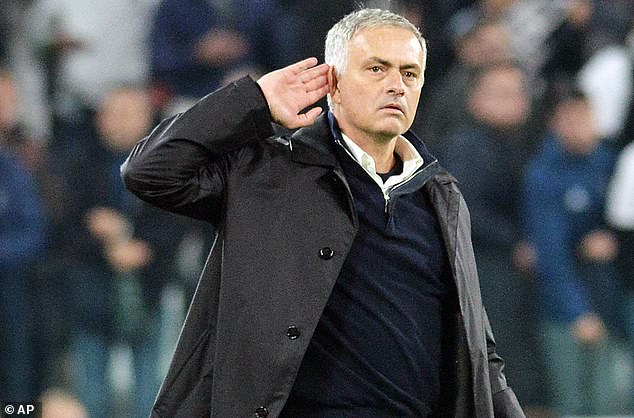 Mourinho added: ‘The game was a very good game, a high level game. After their goal we had five minutes to wake up again. The team was there from the first minute until the last.

On the hostile atmosphere he remarked: ‘In beautiful Italian they insulted me for 90 minutes but I didn’t insult them I just made a little thing. I know the millions are happy with that bit I respect Juventus, I respect their players, their manager, everything, the quality they have. I am really proud of my boys because their performance was really good.

‘The boys started really well with good control of the game. Of course they are strong and Cristiano can make that goal and the pass was made by a high quality central defender.

‘They have high quality all over the park. It’s a big victory for us not just for the points but against a fantastic team with such a good record at home,’ Mourinho concluded. 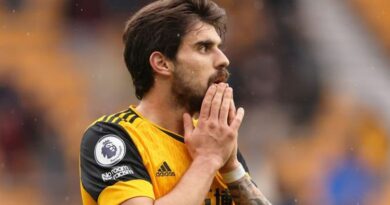 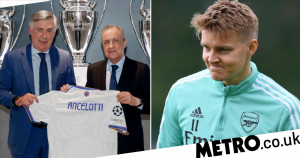 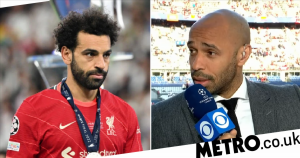