The Spaniard, 29, replaced Fred in the 56th minute and gave his team greater stability from midfield, also going close to scoring as they pursued a winning goal.

Mourinho has spoken of trying to find the right balance to a team which has developed significant defensive vulnerabilities, and Herrera’s performance showed he has a further option as he attempts to establish that balance and work out his strongest XI. 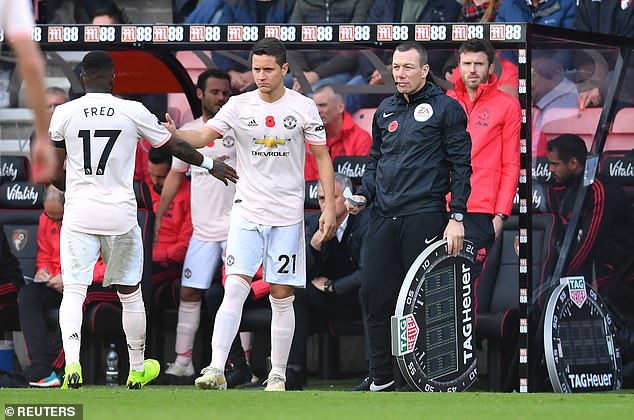 ‘I was happy with bringing Ander to the game because normally the intention, when you look for a better result than you have, is to play attacking players or in theory to make attacking changes,’ he said.

‘I felt that the team needed a player like Ander to give us balance in that position, to give us more pressure, recover the ball faster and also to protect Ashley Young, so I think I was happy with that change.

‘The team was much better and we created lots of chances. 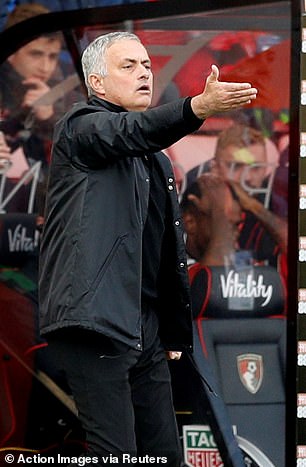 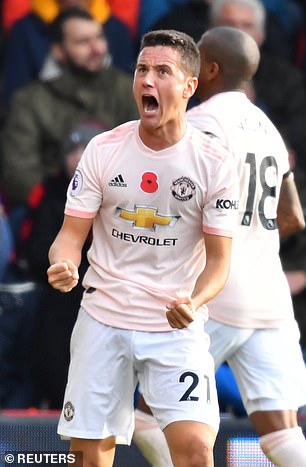 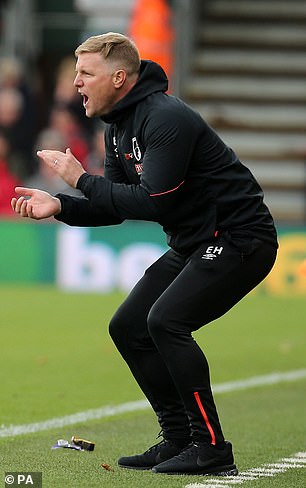 Eddie Howe was pleased despite defeat

‘As a team, the team performed much better in the second half. The two points we lost in the last minute against Chelsea, we got them back.’

Bournemouth had been on course for their sixth victory from seven in all competitions through Callum Wilson’s opening goal, but were punished by finishes from Anthony Martial and Marcus Rashford.

They had impressed with their expansive play throughout the first half and regardless of defeat remain on course to challenge for the top six, but their manager Eddie Howe said: ‘It’s a tough one for us.

‘I think a lot of the aspects of our game were really good, especially during the opening period.

‘We passed the ball well and there was really good intensity to our play.

‘Manchester United changed things and made substitutions but I was pleased with my players’ attitudes to the game and they gave everything to the match.’ 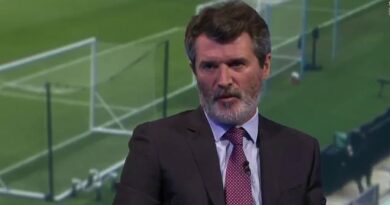 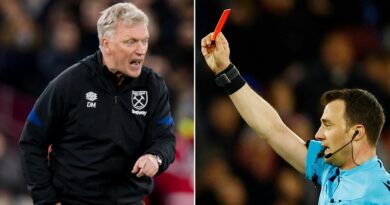