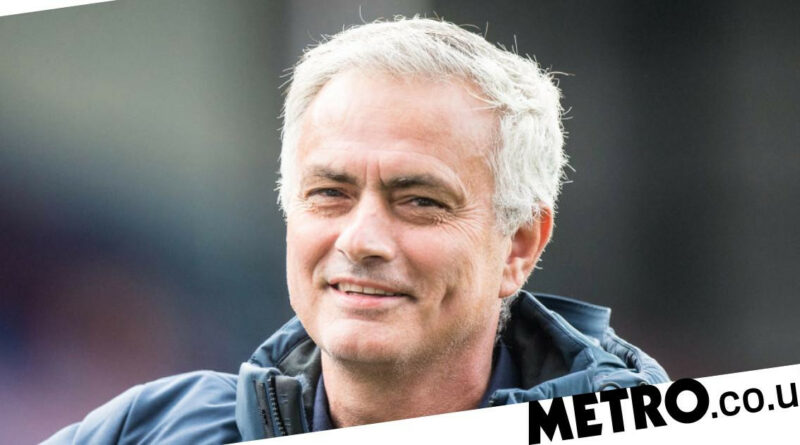 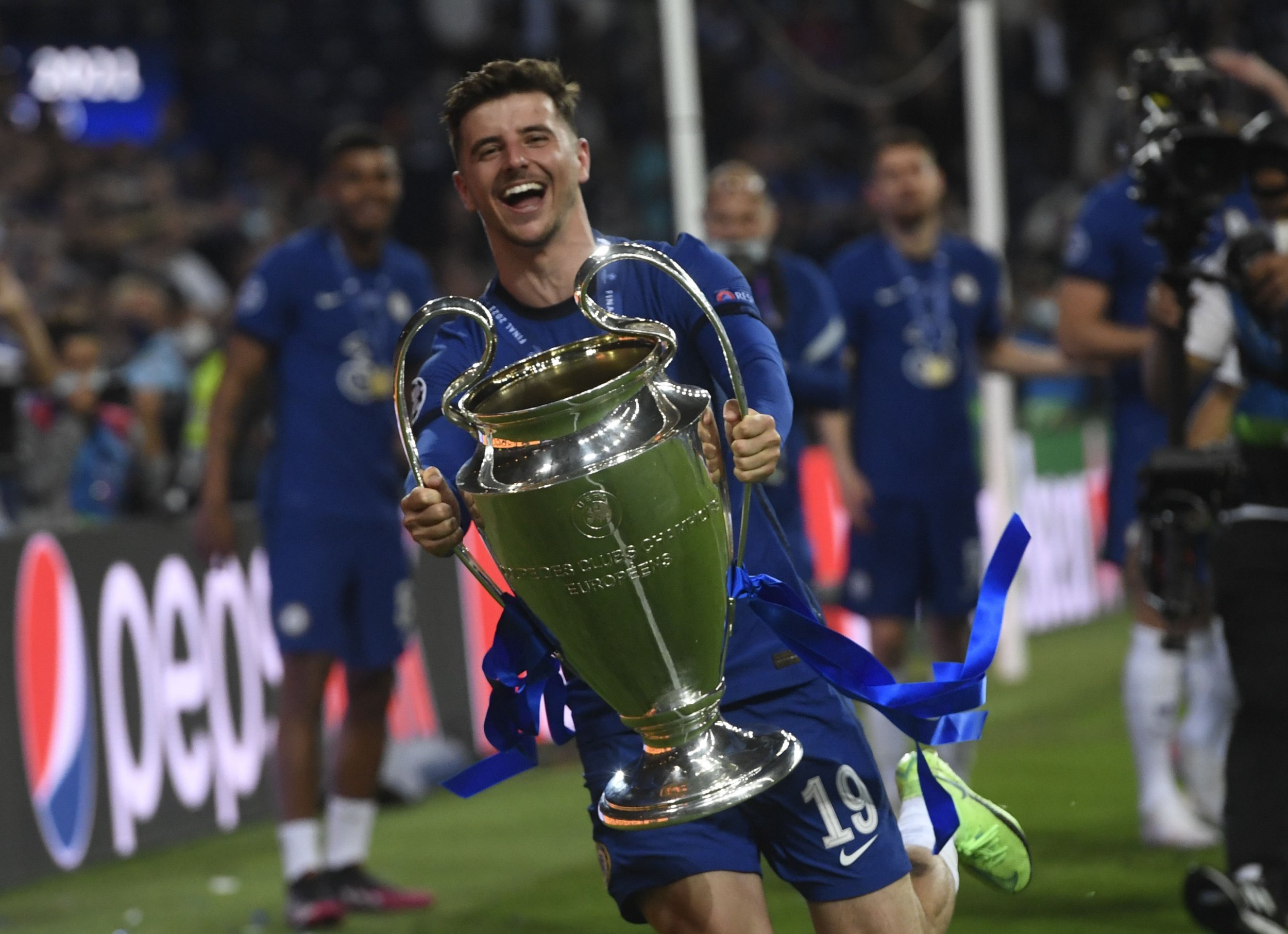 Jose Mourinho believes Mason Mount has Frank Lampard to thank for playing such a key role in his development at Chelsea.

Mount has established himself as one of Chelsea’s key players in Thomas Tuchel’s side and played a crucial role in the club’s Champions League success this season.

The 22-year-old was handed his first-team breakthrough by Lampard in 2019 and received criticism for his early performances at Chelsea.

But Mourinho has praised Lampard for giving Mount ‘incredible conditions’ which allowed him to improve.

‘I have to be honest, I watched him two seasons ago in his first [Premier League] match, Manchester United against Chelsea at Old Trafford, and I saw the talent but I didn’t see maturity or consistency,’ Mourinho said in an interview with The Times.

‘I put a little bit of a question mark over how long this boy would need to develop and become a complete player. He didn’t need long.

‘I think he has to thank Frank because even with results not being wonderful he was always keeping faith in that kid. He gave him incredible conditions to develop.

‘I believe he is an attack-minded player, a creative player, but he has the tactical discipline. Mount is a team player.

‘We see him now with [Thomas] Tuchel coming from the sides, when with Frank he was more of a No. 10. When they play with a back five he can be the third attacking player or the third midfield player.

‘I think he is very, very intelligent on the pitch. From what I see, he has a very good understanding of the game.

‘He has goals, which is an important thing for a midfield player. I like him very much.’