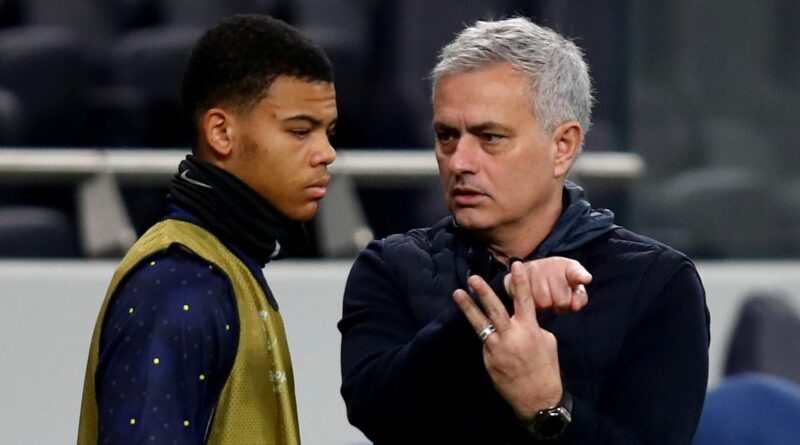 Scarlett, 17, was handed his senior debut for Spurs by Mourinho last season, replacing Lucas Moura as a substitute in their Europa League clash with Ludogoretz.

At 16 years and 237 days he became the youngest player to ever feature for the north London club, however that record was taken by fellow youngster Alfie Devine just months later.

The Hillingdon-born starlet also made his Premier League debut against West Brom back in February, with Mourinho making his admiration known before he was sacked by Spurs in April.

Speaking after his departure, the Portuguese boss waxed lyrical about Scarlett, comparing him to Rashford and tipping him become a first-team player at Spurs next season.

“He is a diamond, a kid with incredible potential,” Mourinho told BT Sport.

“He has worked many times with the first team and that gives him a different personality. He is still 16, 17 soon [in March] and I believe next season he will be a first-team squad player because he has a lot of talent.

Do you think Tottenham will finish in the Premier League top four next season? Let us know in the comments section below.

“He is going to be a fantastic player and I hope everything around him goes well.

"He is a striker, a number nine, I have been playing him from the sides similar to Marcus Rashford and he is very clever.”

Spurs are desperate to keep hold of star striker Harry Kane this summer, despite the England captain openly admitting he wants to leave last month.

If Kane was to depart, chairman Daniel Levy would almost certainly use some of the transfer fee received to go after a new striker.

However, Mourinho has urged his old side to make the most of Scarlett.

“I hope leading Premier League managers don’t just think of their own clubs but also the national team and that they give these young English guys more chances,” he told The Sun.

“I know he’s still very young, just 17, and the next World Cup is probably too early, but Tottenham have a striker who, if everything goes well, is going to be phenomenal.

“That kid, Dane Scarlett, probably won’t be ready for Qatar next year — although you never know — but for the next Euros in 2024, he is an example of one who can emerge.” 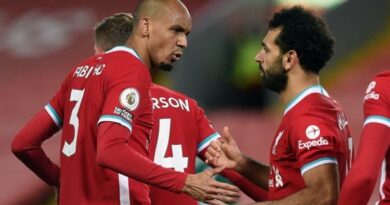