‘I only think about Manchester United’: Jose Mourinho says he wants to extend Old Trafford stay as he rules out return to Real Madrid

Jose Mourinho says he wants to extend his stay at Manchester United.

Speaking ahead of Tuesday night’s Champions League clash with Juventus, the Portuguese was asked if he would like to return to Real Madrid.

‘No,’ he said. ‘My future is here – I have a contract and until the final of my contract I only think about Manchester United.’ 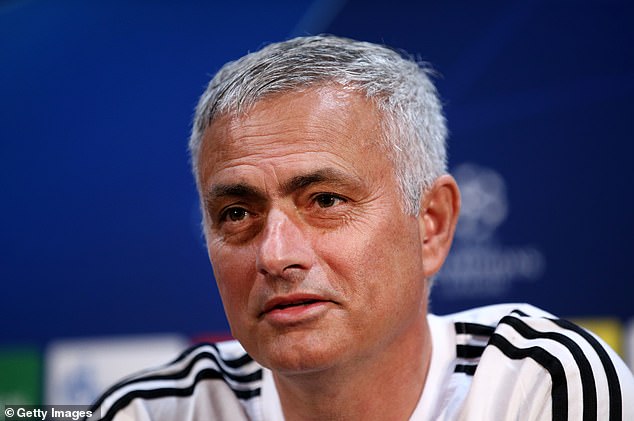 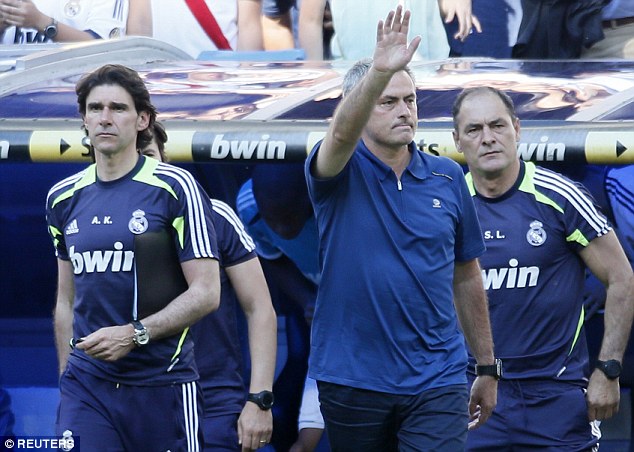 Mourinho’s deal runs until 2020, with the option of another year. ‘I would like to stay after my contract runs out as well,’ he added.

Mourinho will be without Marouane Fellaini, Phil Jones, Scott McTominay, Jesse Lingard, Alexis Sanchez and Diogo Dalot for the fixture which will see Cristiano Ronaldo return to Old Trafford.

At one point Mourinho was asked a question in Portuguese. The manager is currently awaiting to hear if he will be punished for alleged swearing to a camera in his native tongue following United’s dramaric 3-2 victory over Newcastle.

‘The last time I spoke in Portuguese I was in trouble,’ he responded. 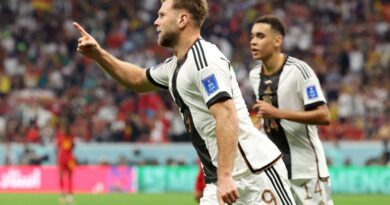 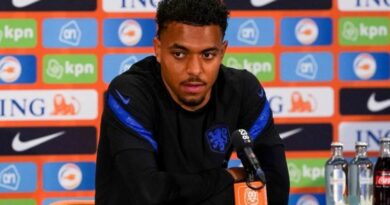 Jack Grealish ‘never looked back’ after choosing England over Ireland