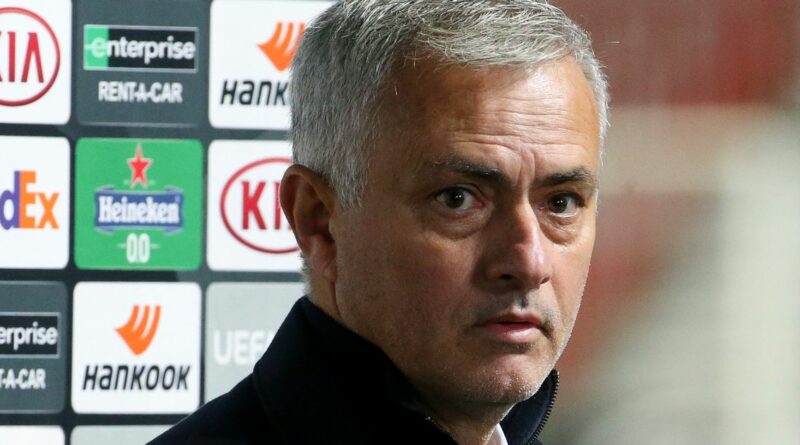 Jose Mourinho's exorbitant severance package has made Tottenham's decision over his future with the club all the more difficult.

Spurs will reportedly reach a verdict on whether to stick with Mourinho or sack the Portuguese manager at the end of the season.

The former Chelsea and Manchester United boss replaced Mauricio Pochettino in November 2019 on a long-term deal until 2023.

But Mourinho's position has come under scrutiny in recent weeks as a dismal run of four defeats in five Premier League matches leaves them ninth in the table.

Given there is no break clause in his contract, Spurs would need to pay £30million to sack Mourinho – an eye-watering sum the club is reluctant to cough up.

That's according to ESPN , which claims Tottenham's progression to the Carabao Cup final is another reason Mourinho has been granted a stay of execution.

As such, it is understood Spurs chairman Daniel Levy will not make a decision on Mourinho's future until May, after season's conclusion.

Tottenham face Manchester City in the Carabao Cup final in April, while they also have one foot in the Europa League last 16 after a 4-1 win at Wolfsberg on Thursday.

Should Tottenham stick with Mourinho until the end of the season or part ways with him? Have your say in the comments.

"It doesn't look as though Jose has lost the backing of his players," Friedel told Ladbrokes . "What Daniel Levy and the board's conversations are with Mourinho, I don't know.

"They're sitting ninth in the table; they're definitely going to want to be higher than that.

"If they drop any lower by the end of the season then Jose getting fired is definitely a possibility."

The American added: "I don't like seeing managers getting hired and fired all the time, but I understand that fans and boards want instant success.

"My take on the situation is that a manager should only really be moved on if they've lost the dressing room, and I'm not seeing that at Tottenham right now." 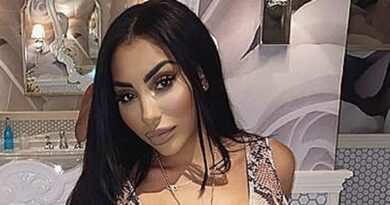 Trent Alexander-Arnold admits he wants to lead boyhood side Liverpool