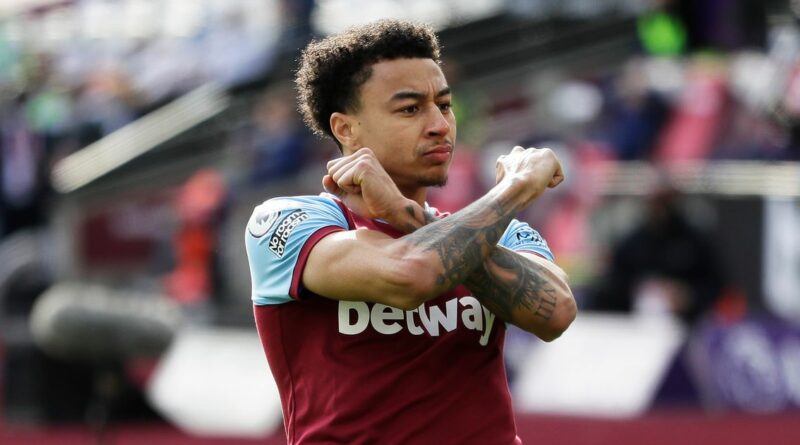 West Ham manager David Moyes has stated his intention to bolster his squad in the January transfer market and the Scotsman is already eyeing up two Premier League stars.

Despite rubbishing allegations that the Hammers are title contenders, the London side sit fourth in the table and are well on course for a first-ever Champions League outing.

Now with the winter window only a month away, Moyes has identified two top targets to help strengthen West Ham's European dream.

Former loan star Jesse Lingard and Burnley's James Tarkowski top the 58-year-old's wishlist, according to the Mirror, with the Hammers also vying for a place in the semi-finals of the Carabao Cup.

Moyes said: “You have to buy the right players. Of course, we want to strengthen and keep improving to challenge the teams at the top.”

He added: "If it were as easy as just buying players, we'd all go and do it.

“Here at West Ham, we've bought a lot of players in the past, but if you don't get the right players, it doesn't always work.”

Can West Ham United challenge for a Champions League spot? Let us know in the comments section.

One player who certainly did work for Moyes was the aforementioned Jesse Lingard.

The Manchester United forward is still fondly remembered by Hammers fans for lighting up the London Stadium with his mesmerising displays after signing on loan last January.

The Englishman recorded nine goals and five assists in just 16 top-flight matches with Irons supporters hoping he would return on a permanent deal last summer.

Instead, Lingard chose to stay loyal to his parent club but he has had a tricky start to the new season and is yet to start a Premier League match for the Red Devils since returning to Manchester.

After losing back-to-back matches in the league for the first time this campaign the Scotsman is relishing the chance to put that right with a triple-header at the London Stadium.

Moyes said: “We've been away to Wolves, Rapid Vienna and Man City, so having three home games now, hopefully we'll use it to our advantage. The wins and the way we've been playing has given us huge belief.

“Our start to the season is right up there with the best. The big thing I've got is a really good team – a group of players who are competitive and working on changing the mentality.

“When it comes to 28 December, I'll have been here two years. The turnaround the players have made in that time has been great, so they deserve huge credit for what they've done.

"I'm still trying to build the Club. 18 months at the moment isn't a long period to be at any club, but the players – and us as a staff – have made decent progress." 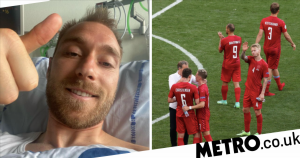