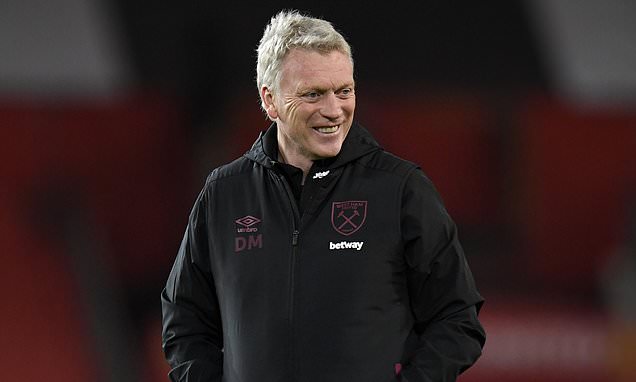 David Moyes claims his experience at top of the Premier League gives West Ham the edge in their push for an unlikely European spot because ‘I’ve been here before, I know how the games will go’

David Moyes is relishing being back competing at the top of the Premier League table and believes his past experience will give West Ham a great chance of finishing in the European places.

Moyes, who guided Everton to the Champions League spots back in 2005, is on course to repeat his past successes, with West Ham just three points off the top four.

It comes as welcome relief for Moyes who has spent his last three seasons as a manager battling at the wrong end of the table. 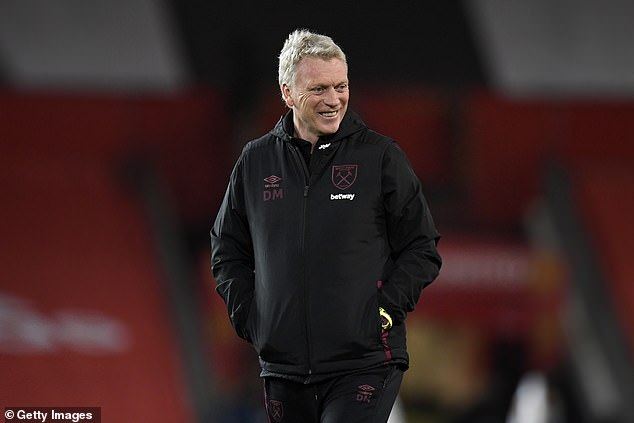 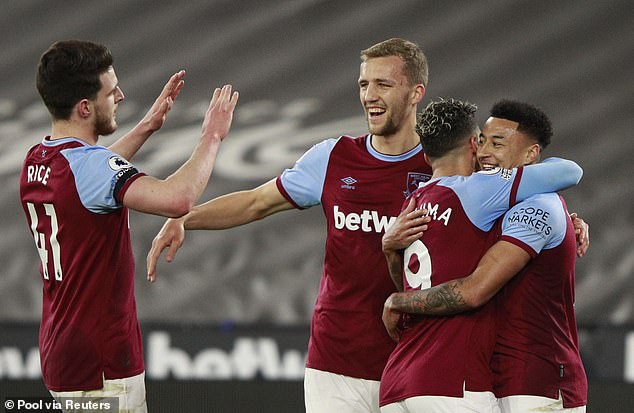 The Hammers are fifth in the Premier League, three points behind Chelsea with a game in hand

Relegation with Sunderland in 2017 was followed by a rejuvenated first spell at West Ham in which he guided the club to safety, before repeating the trick last season in his second spell in charge.

A remarkable transformation this season has seen the Hammers keep pace in the race for Europe and, on a personal level, Moyes is delighted to see his hard work beginning to pay off.

‘I’m thrilled because we’ve done better than the expectation that we probably would have wanted, but we’ve really kicked on and because of that it’s great,’ he explained.

‘I believe that most of the time I’ve managed it’s been at the top end of the leagues so I’ve said to the players that I’ve been here before, I’ve got an idea of what it looks like, I know how the games will go. 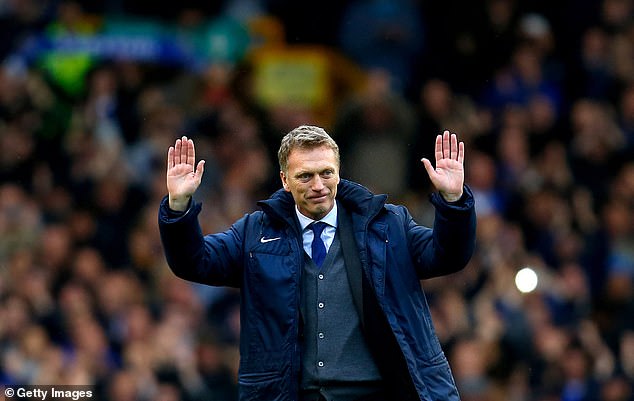 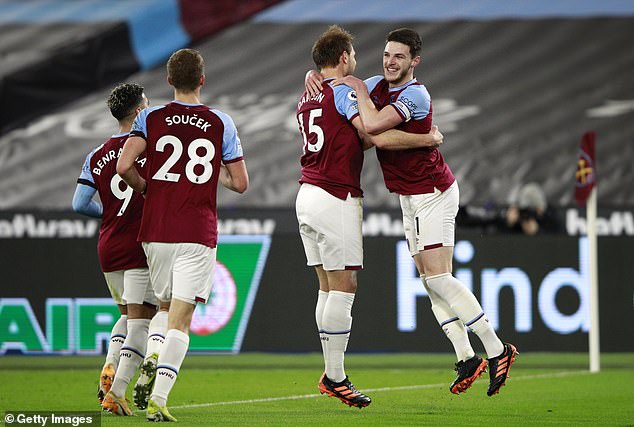 ‘We’ll need to play well, we’ll need to be consistent, which I’ve harped on about a lot and in the main we’ve been really consistent.’

The Hammers have picked up 25 points since the turn of the year and Moyes says it’s vital that standards do not slip now heading into the final stretch of the season.

‘Since the start of 2021 we’ve had a great points total. We stuck at it through the month of December,’ he added.

‘As mentioned we had a difficult start to the season but we ploughed our way back into it.

‘We’ve been building on it and I can’t see why we wouldn’t keep doing it.

‘I’m hoping we can do that and try and keep around the top end of the league for as long as we can.’ 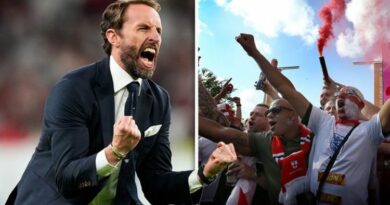 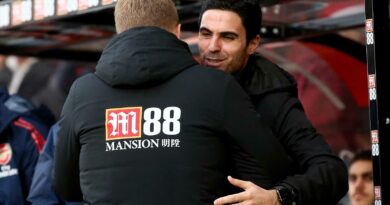