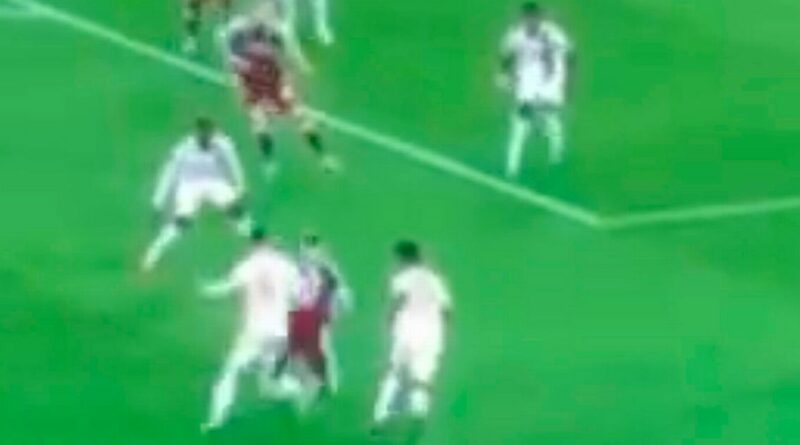 David Moyes believes Aaron Cresswell's red card against Lyon should have been rescinded by VAR because of a foul on a West Ham player in the build-up to the incident.

Cresswell received his marching orders after bundling over Fulham forward Moussa Dembele outside the box just before half-time. Hammers fans were furious as referee Felix Zwayer sent Cresswell off, judging him to be the last man.

The red card itself was harsh enough for the hosts, who had to play half the rest of the game with 10-men. But Moyes and the London Stadium crowd also felt aggrieved that a Lyon foul in the build-up went unpunished by VAR.

TV replays showed a blatant push on Jarrod Bowen further up the pitch as Lyon won the ball back to start a counter-attack. Neither VAR nor Zwayer picked up on the infringement as Cresswell's red card was allowed to stand.

Moyes was booked for protesting about the red card at half-time but refused to be drawn on the incident after the match, focusing instead on the foul on Bowen.

He said: "The only thing I'm going to say is there was a tackle on Bowen which was a foul. It was the same phase of play as the red card, and I would have expected VAR to do something about it.

Do you think Cresswell should have been sent off? Let us know in the comments section.

"I'm certainly not going to talk about the referee, not at all. It was not a good performance by us but it was a resilient performance in the second half with 10 men.

"We didn't have much of the ball in the second half. Technically they were very good, but we defended well and made it hard for them."

Despite Cresswell's controversial red card, West Ham took the lead in the contest through man of the moment Bowen. The former Hull City man capitalised on a mistake in the Lyon defence to put the Hammers 1-0 up early in the second half.

That lead didn't last for long, though, as Tottenham loanee Tanguy Ndombele levelled things up 14 minutes later. The two sides will do it all again in France next week for the right to face Barcelona or Eintracht Frankfurt in the semi-finals of the competition. 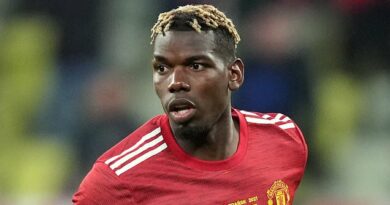 Manchester United 'fear Paul Pogba will run down his contract' 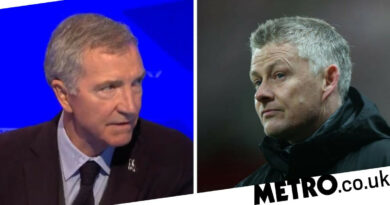