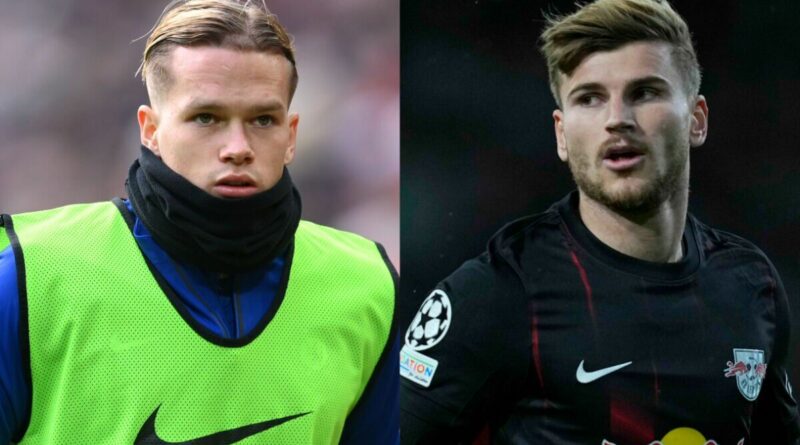 BBC pundit Garth Crooks believes that Chelsea’s new signing Mykhaylo Mudryk showed similar qualities to that of Timo Werner on his debut for the club last weekend. The winger entered the fray against Liverpool in the 55th minute and made an instant impact, but was unable to open his account for the club.

Mudryk looked destined to sign for Arsenal earlier this month after being pinpointed as their top target by Mikel Arteta. However, the Gunners were unable to justify splashing £88million on his services and saw two lower bids knocked back for his services with unfavourable payment plans.

Chelsea kept tabs on the situation and pounced to strike a quick-fire deal with Shakhtar Donetsk for his services, wrapping up the hijack in under 48 hours. Though Crooks believes that the club will want to see more from their new signing to justify that investment.

He told BBC Sport: “Graham Potter’s side are sporting a number of new imports, of which Mykhailo Mudryk is one. The Ukraine international was quick, had two good feet, had awareness but didn’t look too great in front of goal.

“I hope for Chelsea’s sake he’s not another Timo Werner, who had all the makings of an excellent striker but couldn’t finish.” Werner was sold back to RB Leipzig over the summer after two campaigns at Stamford Bridge.

The Germany international scored 23 goals in 89 appearances for the club, though he could certainly have doubled that tally if he did not leave his shooting boots in the Bundesliga. Werner consistently missed big chances for the Blues but remained a key part of the team due to how he was central to chance creation and his knack for being in the right place at the right time.

The forward has scored five in 11 Bundesliga appearances so far this season, one short of his best-goalscoring tally in the Premier League. However, it feels very premature to be comparing the 26-year-old to Mudryk, who had not played a competitive match since late November before his outing at Anfield.

The 22-year-old also impressed with his electric pace and willingness to take on his man, and many feel that it was a debut that showed plenty of promise rather than one that suggested reasons to be sceptical. It remains to be seen whether Mudryk is able to open his account for Potter’s side against Fulham next week, in what is a crucial game for both sides. 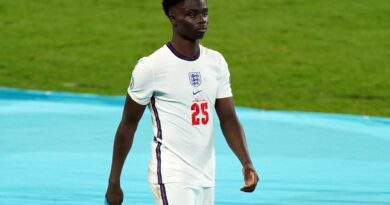