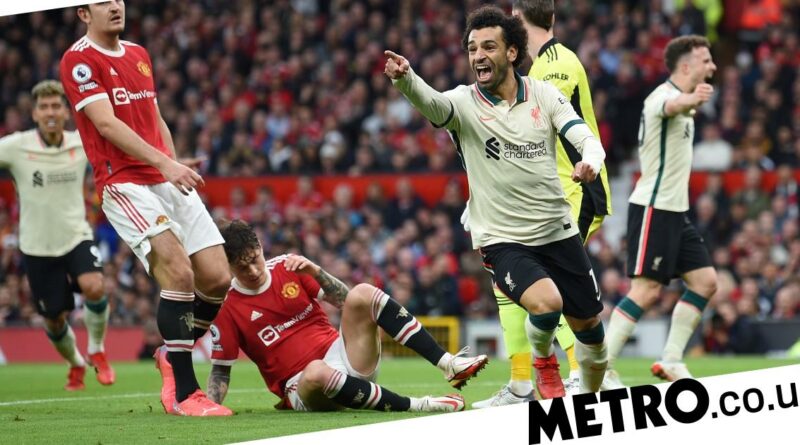 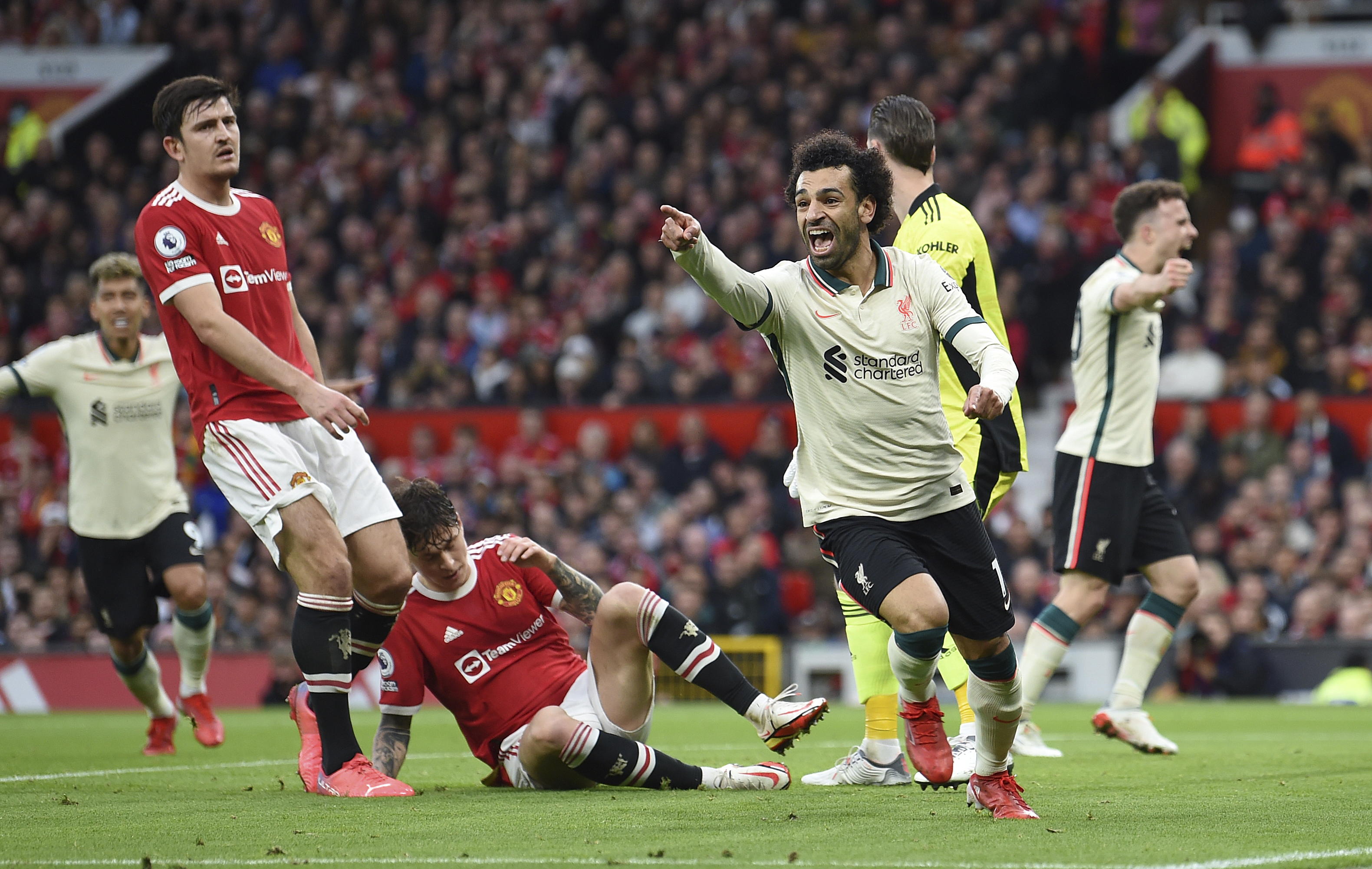 Danny Murphy isn’t convinced Jarrod Bowen would appease Liverpool fans if the Reds made a move for the West Ham forward.

Bowen has bagged three goals this season with David Moyes’ Hammers enjoying an impressive start to the campaign and his displays have seen him tentatively linked with a move to Anfield.

Jurgen Klopp has also praised the 24-year-old but any talk of Liverpool making a move for him seems premature at this stage.

The rumours have left former Red Murphy ‘surprised’ and he doesn’t think he’d be a suitable replacement for Mohamed Salah should he leave.

The Egyptian has made it clear he wants to stay at Anfield but is yet to sign a new deal beyond his current terms expiring in 2023 and could still be tempted by a move abroad.

‘If you’re looking at winning Champions Leagues and Premier Leagues each year, I’m not sure yet, maybe he (Jarrod Bowen) could get to that level, we’ll have to wait and see,’ Murphy told MyBettingSites.

‘I have to say that the recruitment at Liverpool has been really good.

‘I did hear those rumours and I was a little bit surprised.

‘I say surprised not because I don’t like Bowen, I think he has adapted to the Premier League well, I think he’s shown a real appetite to improve his game and get into that West Ham side, playing off the right hand side.

‘I’d be looking at players who are on par near that level and can go straight in and be good as.

‘If you’re talking about Salah leaving, Salah doesn’t sign a new contract and someone came in with huge money, do I think Liverpool supporters would be content with Bowen coming in and filling in his shoes? I’d say no.’ 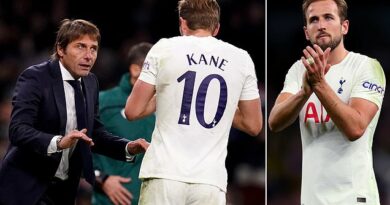