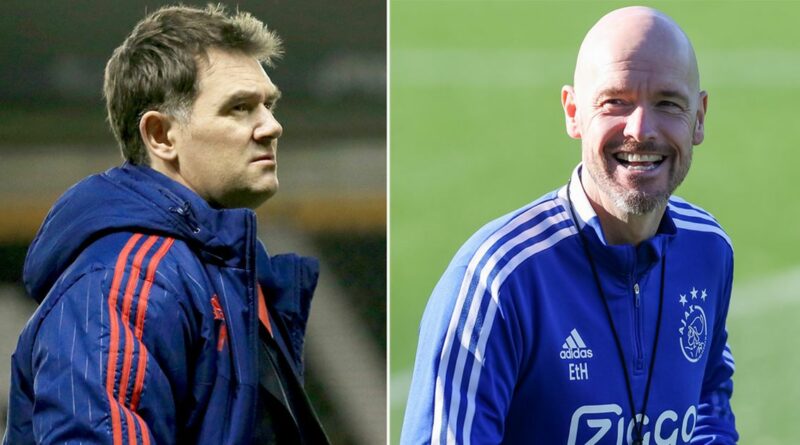 Manchester United director of football John Murtough has admitted he was swooning over Erik ten Hag after interviewing the Dutchman.

United confirmed that Ten Hag will take the reigns as their new first team manager in the summer, replacing current interim boss Ralf Rangnick. And when speaking about the appointment, Murtough could barely handle his excitement at the appointment.

He said: “In our conversations with Erik leading up to this appointment, we were deeply impressed with his long-term vision for returning Manchester United to the level we want to be competing at, and his drive and determination to achieve that."

Ten Hag has been the main driving force behind the revival of Ajax, who have announced themselves a top European side once again.

And his achievements have not gone unnoticed, with players that starred under the Dutchman going on to make waves in Europe, such as Matthijs de Ligt and Frenkie de Jong. Despite losing top players each season, Ten Hag has managed to keep his side competitive.

Murtough added: “During the past four years at Ajax, Erik has proved himself to be one of the most exciting and successful coaches in Europe, renowned for his team’s attractive, attacking football and commitment to youth.

Do you think Ten Hag can bring the glory days back to Old Trafford? Let us know in the comments section

Ten Hag said: “It is a great honour to be appointed manager of Manchester United and I am hugely excited by the challenge ahead.

"I know the history of this great club and the passion of the fans, and I am absolutely determined to develop a team capable of delivering the success they deserve."

Harry Maguire tells Leicester he wants to leave the club 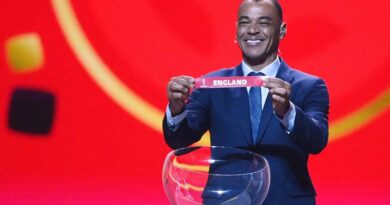 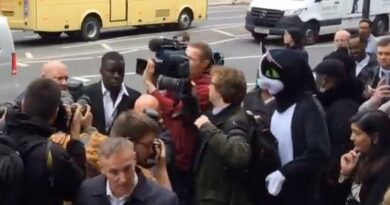