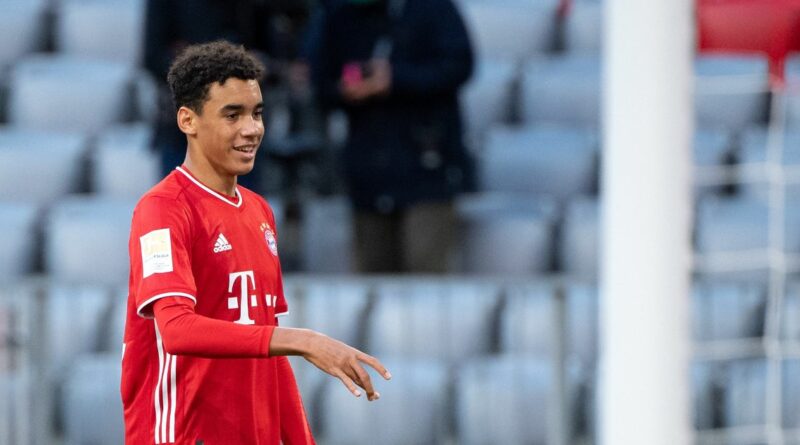 England look set to miss out on teenage sensation Jamal Musiala who is set to accept an invite to join up with the German national team.

The 17-year-old had been on Gareth Southgate's radar but is poised to chose the Three Lions' arch rivals.

Musiala was born in Germany and will announce this week that he has signed a new deal with Bayern Munich.

But he was schooled in England and came through the ranks at Chelsea before moving on.

He could've also played for Nigeria due to his father's heritage.

Musiala is among the hottest prospects in football and has played for England's youth ranks.

He starred for the U21s last November, when he scored in a 5-0 win over Albania.

The teenage has also played for Germany's U16s however as the long battle for his services looks set to end.

Southgate was set to invite him to the England camp next month, but it seems as if Joachim Low will win the race.

Musiala's daily interaction with German stars Manuel Neuer, Joshua Kimmich and Serge Gnabry will no doubt have had an influence as he grows in stature in Bavaria, reports the Daily Mail.

The 17-year-old is close friends with Jude Bellingham, who moved to Borussia Dortmund in the summer.

The former Birmingham City man has featured in England squads so Musiala will have been aware of the pathway available to him.

Jadon Sancho is another Englishman who used the Bundesliga to showcase his talents en route to becoming a Three Lions regular.

Southgate may have had his hands tied regarding Musiala regardless of the decision he took.

Travel regulations currently in place in Germany, could see him miss out on having Sancho and Bellingham in current squad for the World Cup qualifiers.

It would've also prevented the Bayern youngster from travelling. 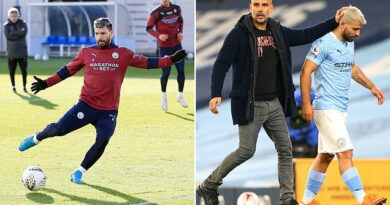 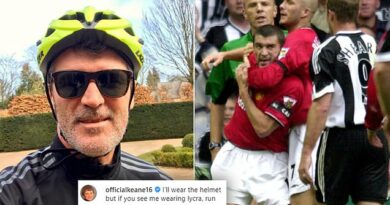 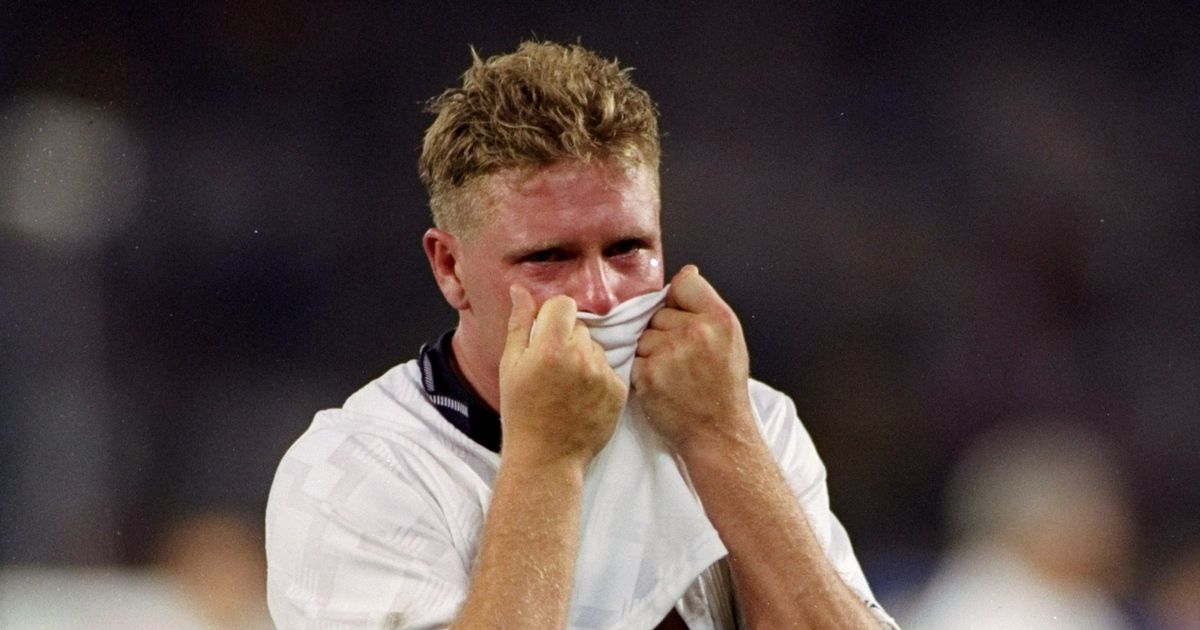 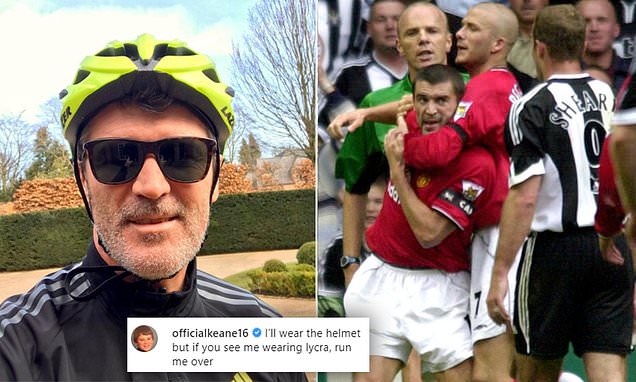 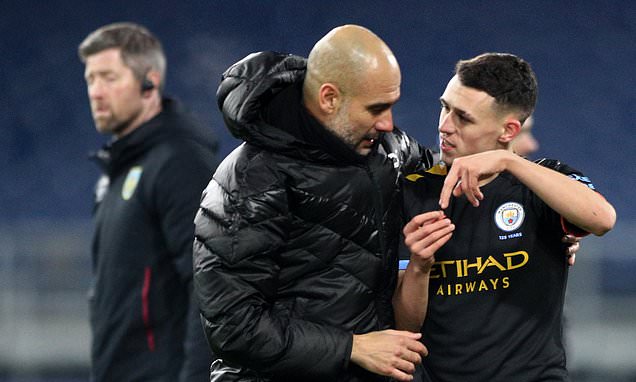 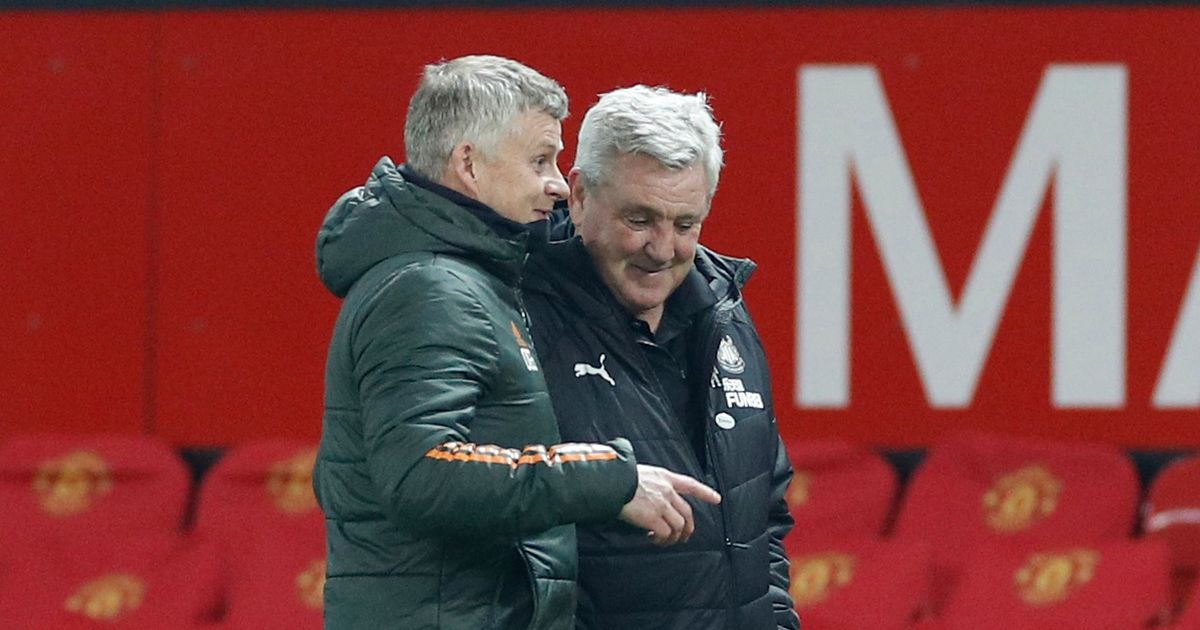