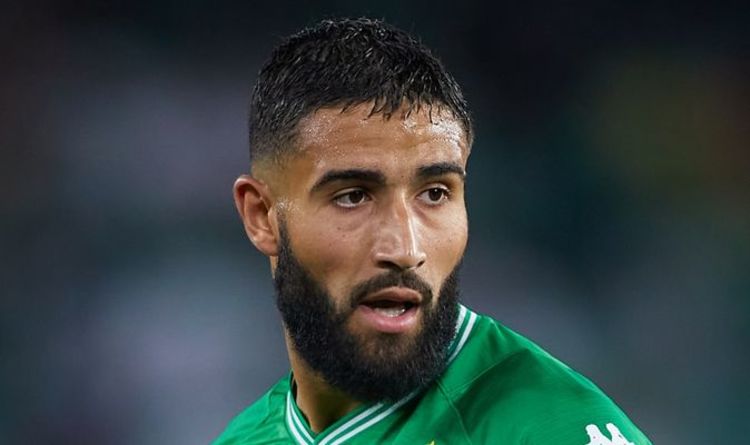 Real Betis midfielder Nabil Fekir has explained who’s to blame over his collapsed Liverpool move in 2018. Fekir was agonisingly close to switching Lyon for Merseyside three years ago before the transfer broke down in the dying stages.

The 28-year-old was on the verge of a blockbuster £53million move to Liverpool in the summer of 2018.

But a speculated knee issue saw the prospective transfer break down in the 11th hour, much to the disappointment of Jurgen Klopp and Liverpool fans.

Klopp had already added Fabinho and Naby Keita to his ever-improving squad but was eyeing Fekir to replace Philippe Coutinho, who had left for Barcelona months prior.

Fekir recently sat down with The Times to discuss what happened in 2018 and why he didn’t become a Liverpool player.

Despite a widespread belief that a knee problem scuppered the transfer, Fekir claims it was his former agent Jean-Pierre Berne’s fault.

He said: “It was a dark moment. I saw plenty of things that weren’t true. It was said the knee stopped me going to Liverpool, but that wasn’t true.

“I went to Clairefontaine [France’s football centre near Paris], and they did all the proof [medical], and the knee was fine.

“I had a problem with my agent, my adviser. It was the agent [who was] responsible for the deal not going through.”

Fekir added that he met Klopp ahead of the prospective move, making him even more desperate to join his squad.

“I met the coach, Jurgen Klopp, and it went well. After meeting him, I wanted to join Liverpool even more. He’s a good person.

“It was really difficult to deal with as I really wanted to go to Liverpool. It was a moment that was not easy for me.”

Liverpool have yet to sign a player of Coutinho’s mould since his departure, with Thiago’s arrival last summer the only notable such instance in midfield since Fabinho.

Twelve months from Fekir’s failed move to Anfield, he left Lyon for La Liga outfit Real Betis in a £17.7million move – more than half of what Liverpool were willing to pay for his services.

He has scored 12 goals and registered 10 assists in 74 appearances for Betis across just over two seasons. 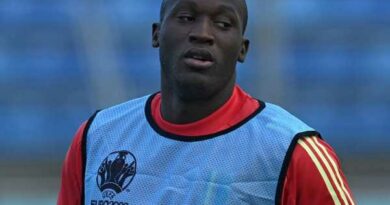