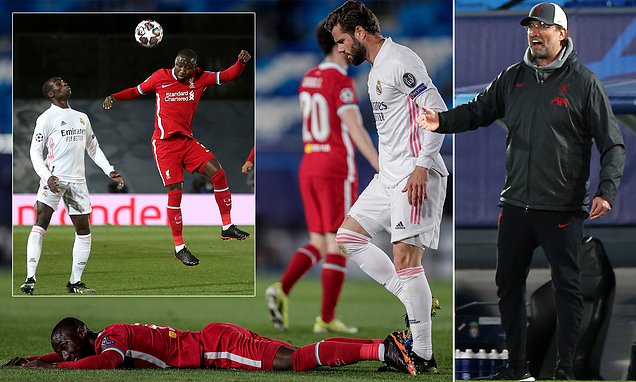 Jurgen Klopp’s enthusiasm leapt out of him as he explained a team selection that had one eyebrow raising inclusion.

There was no Thiago Alcantara, after his assured performance at Arsenal, and there was no Roberto Firmino, whose presence in Liverpool’s European games is almost taken for granted. There was, however, a spot for Naby Keita and Klopp was gushing in his appraisal.

‘I could (not) avoid him anymore with all the training performances and that is the result of it,’ said Klopp. 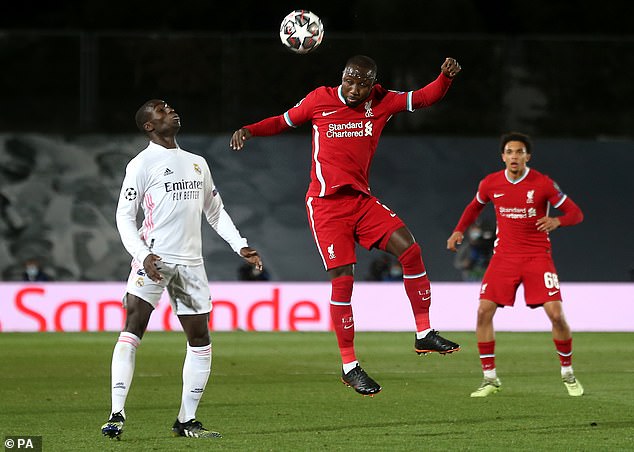 ‘Naby brings special things in. Real Madrid are man-marking and defending so we need dribblers, people who like this situation and can turn, make the next situation a big advantage.

‘That is what Naby’s job is other than defending: shooting, fighting… all these things.’

Klopp has huge faith in the Guinea international, a man who once held the distinction of being Liverpool’s record signing. The German was so determined to land Keita, Liverpool paid £52million for him in 2017 and were prepared for him to have 12 extra months at RB Leipzig.

If you look at Keita’s clips on the internet, all those qualities are apparent. When you break down his Liverpool career, though, there have only been sporadic flashes of excellence, so this was a clear statement from Klopp: in the biggest game of their campaign, it was time for Keita to shine. 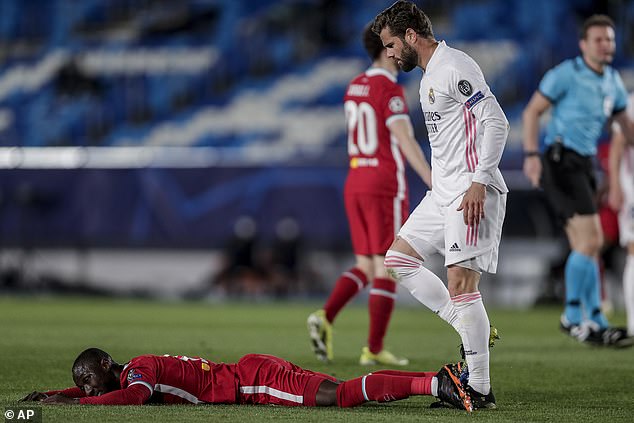 Keita ended up making headlines but they were not in the way that Klopp expected; four minutes before the end of the first half, with Liverpool on the ropes, puffing and wheezing and clinging on like a desperate boxer in a title fight, up flashed the No 8 on the substitute board.

Off he skulked, head down. He didn’t look at Klopp as he trudged away, his manager didn’t look at him. There was no obvious sign of there being an injury for a player who has struggled with fitness issues – he had been limited to just 141 minutes in all competitions in 2021.

So we can only assume this was Klopp’s admission – making a change so close to the interval – that his selection was wrong. Keita, to put it mildly, had not done anything that was expected of him. There was no shooting, no fighting just inertia. 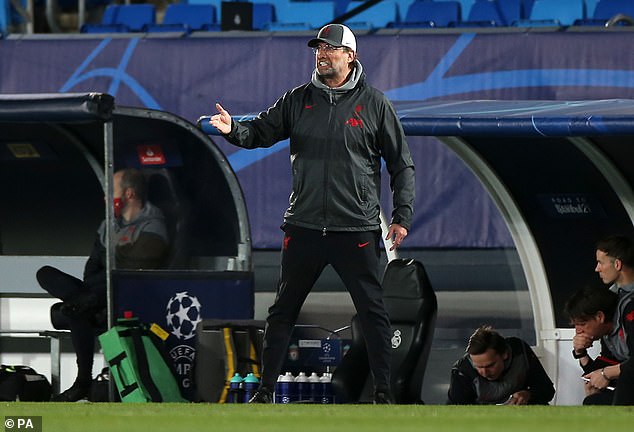 He was replaced by Thiago after failing to have a shot or making any key passes; there had been one dribble, one foul but nothing came from his 26 touches; Keita had been off the pace, never more so than when he failed to put pressure on Toni Kroos in the 36th minute.

With space and time, Kroos pinged another ball forward, Trent Alexander-Arnold erred and Marco Asensio pilfered Real’s second goal. It was as bad a performance as Liverpool have produced in Europe on Klopp’s watch, lethargic and riddled with errors.

On a night when Liverpool needed composure and calmness on the ball, those in Red moved it around as if it was a hot potato. It was inexplicable and it may well have extinguished their hopes of somehow winning silverware.

Keita, it should be stressed, must not be held solely accountable for what happened. But after three years, we are still waiting for him to stamp his presence all over a game of this magnitude. Liverpool cannot afford to wait for him forever. 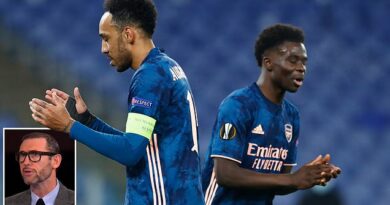 Football: Portugal coach says Ronaldo can stay at the top for several years