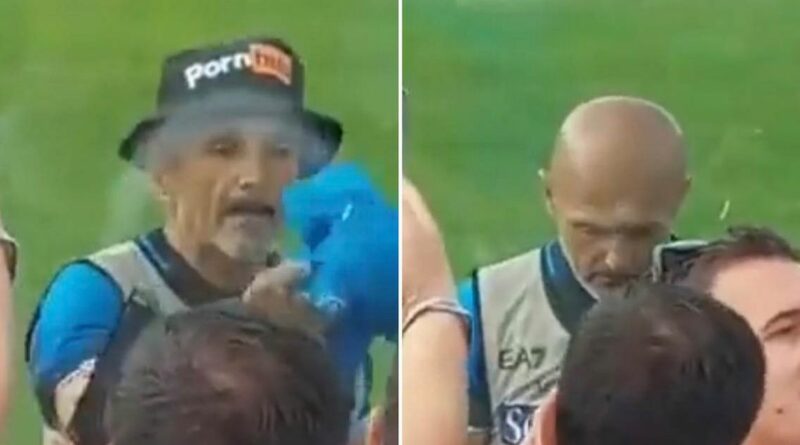 The Serie A side were hard at work at their Castel di Sangro training camp in the Abruzzo region of Italy last week ahead of the new season. Their session was open for the public to see, but things went a little differently than they had planned.

Following the intense session, Napoli players and Spalletti signed autographs and posed for pictures with fans. But in stunning scenes, the 63-year-old was handed a hat by a cheeky supporter, which he then wore without realising what it was promoting.

He eventually took the bucket hat off and inspected it, leaving fans on social media in heaps of laughter. One user summed up the incident by tweeting: "Luciano Spalletti never change," along with several laughing face emojis.

Napoli's training session itself went ahead far from smoothly as star striker Victor Osimhen was given his marching orders. Things escalated when the Nigerian was left furious with a decision not to give a foul in his favour after a challenge from Leo Ostigard.

He raged to teammate Andre Zambo Anguissa, leading Spalletti to run out of patience and say: "You are talking too much, go and have a shower." Osimhen obliged by storming off the pitch in a huff and puff.

The striker had been linked with a number of top clubs over the last few months but looks set to stay put in Naples. Spalletti will be hoping the pair can put the incident to one side as Napoli hope for a better result than their third-placed finish last season ahead of the new campaign. 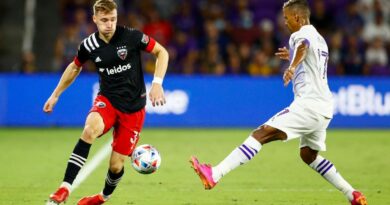 MLS Cup playoffs: The matchups if the postseason began today 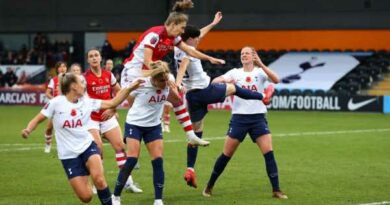 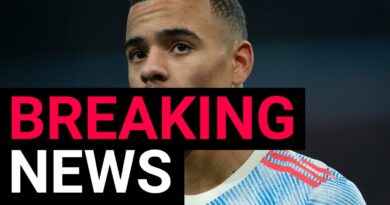