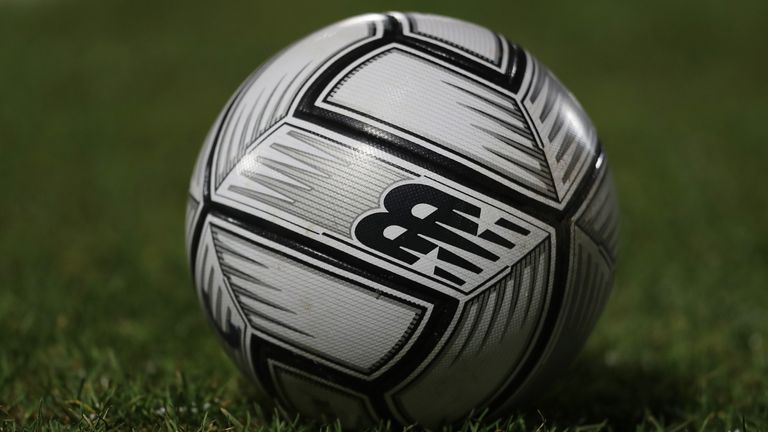 Nineteen National League clubs have been offered Government loans worth up to £5.4m in order to help them survive the coronavirus pandemic.

The National League, and National Leagues North and South have been in turmoil in recent weeks, voting on whether to continue their seasons amid a row over funding.

The governing body was under the impression that it would receive another Government grant if fans were unable to attend games, similar to the £10m received in October, but the Department for Culture, Media and Sport has always maintained that future funding would come in the form of loans.

Nineteen clubs from across the three divisions have taken the Government up on an offer of a low-interest, long-term loan and will receive funds once they agree on the relevant documentation.

Other clubs are in discussions over taking a loan out and a decision will be made as quickly as possible.

With the National League continuing, clubs will now receive free Covid-19 testing kits from the Government having previously played without a testing structure in place.