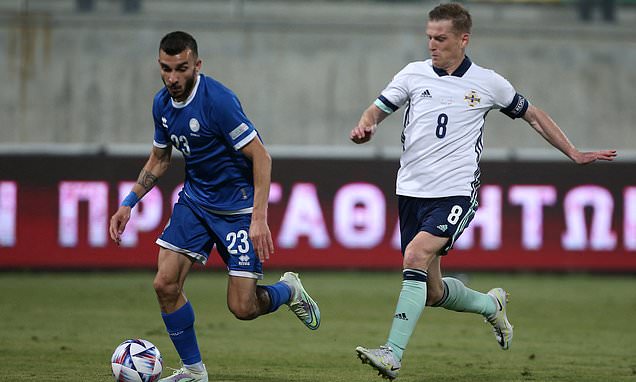 NATIONS LEAGUE ROUND-UP: Northern Ireland held to goalless draw in Cyprus, leaving them winless after their first two matches, while North Macedonia and Malta pick up away victories

Northern Ireland were held to a 0-0 draw by Cyprus on Sunday in their second match of the Nations League.

Ian Baraclough’s side were looking to bounce back from their 1-0 defeat against Greece on Thursday in their first match of the competition.

However, it was the hosts who came closest to opening the scoring in the first half when defender Fanos Katelaris thumped a long-range effort against the crossbar. 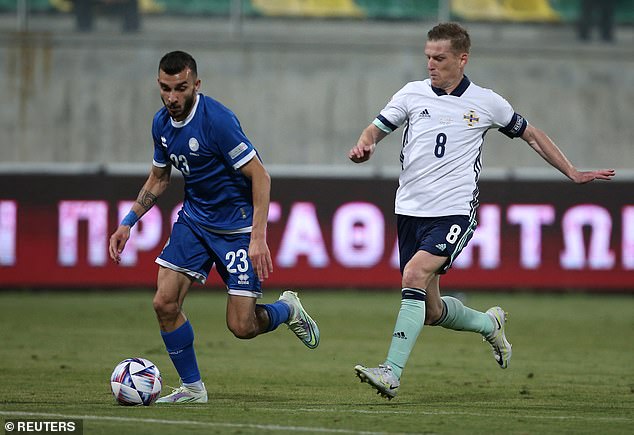 A hard-fought contest between Cyprus and Northern Ireland ended goalless 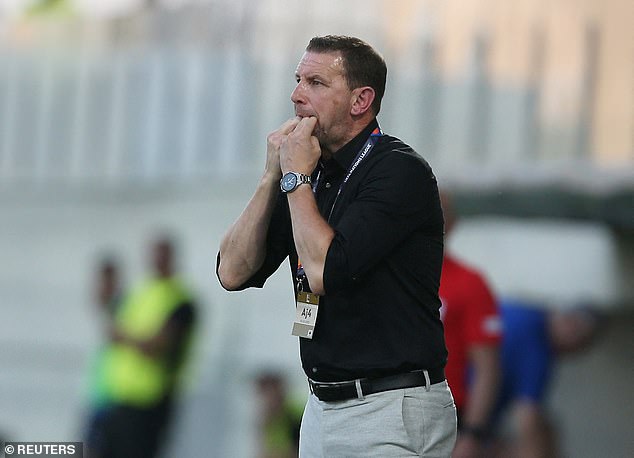 Northern Ireland had moments of their own, with Shayne Lavery and Ali McCann squandering chances late on as they had to settle for a point.

Elsewhere, goals in either half from Enis Bardhi and Boban Nikolov helped North Macedonia ease to a 2-0 victory in Gibraltar. 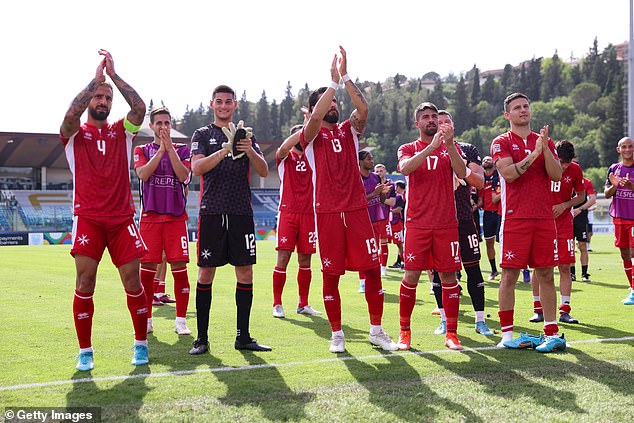 They have now collected four points from their opening two games in Group 4 of League C.

Meanwhile, Malta got their Nations League campaign off to the perfect start by beating San Marino 2-0 in Group 2 of League D.

Second-half goals from Jan Busuttil and Matthew Guillaumier sealed a convincing win away from home.