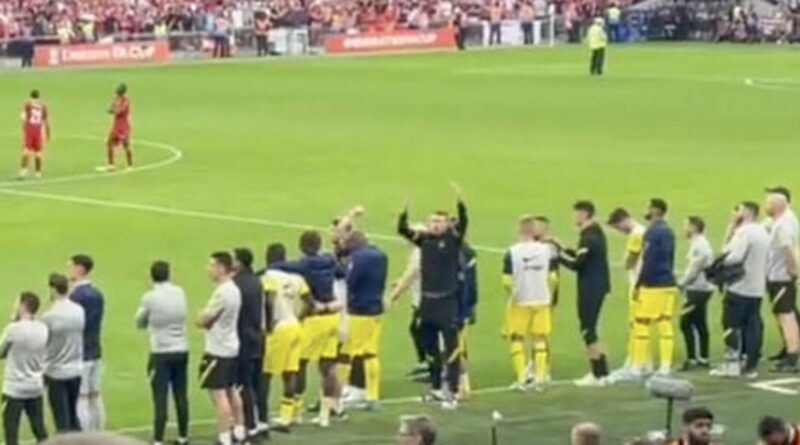 Chelsea's bench tried to gain an upper hand during their FA Cup final penalty shootout defeat by encouraging their fans to make noise as each Liverpool player stepped up to take their spot-kick.

It must've felt like deja vu for Blues fans as they suffered a second shootout loss to Liverpool in the space of three months. But the club's coaching stuff tried every trick in the book to try an avoid a repeat of their Carabao Cup heartbreak in February.

In a now-deleted video on social media, the Chelsea bench can quite clearly be seen trying to gain an advantage over their opponents in the penalty shootout.

In the clip, which was filmed as a Liverpool player went to take their spot-kick, members of the Blues' coaching staff appear to turn around to the club's fans and raise their hands in the air, encouraging them to boo, jeer and make noise.

Blues fans raised the decibel level at their club's request, but their attempts to put Liverpool's players off didn't go very well as the Reds held their nerve in a shootout for the second time this season to claim a first FA Cup win since 2006.

Kostas Tsimikas scored the vital penalty after Mason Mount had seen his effort saved to keep Liverpool's faint hopes of a quadruple alive for another week.

What did you think of Chelsea's penalty tactics? Let us know your thoughts in the comments section below.

We proved four times this season that we can produce peak performances to compete with them at this kind of level," Chelsea boss Thomas Tuchel said after the match (via football.london). "All the results were deserved and could’ve gone our way or their way.

"We had many players out. N’Golo [Kante] with one training session and Mateo [Kovacic] playing with an ankle that I didn’t know it was possible to fit into a shoe. This is where the gap comes from." 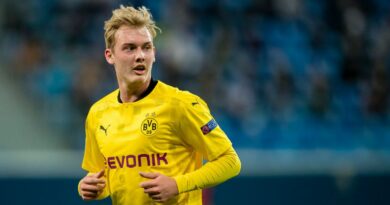 Gareth Bale lands at Luton airport ahead of Tottenham move 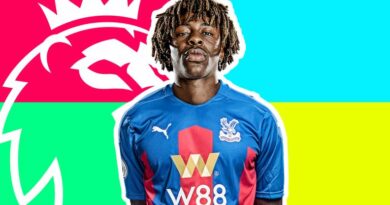