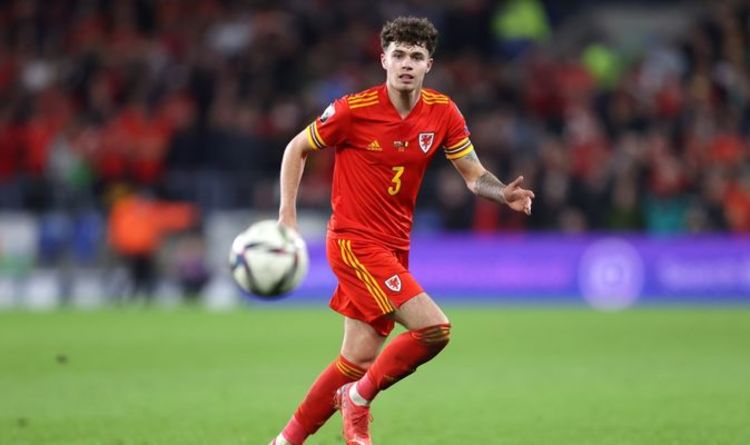 Neco Williams has risen through Liverpool’s ranks at a time when Jurgen Klopp’s men have cemented themselves as one of the best teams in the world. And having signed a new five-year contract last summer, the Welsh right-back has named Mohamed Salah and Sadio Mane as two of the main reasons to continue at the club.

Williams, 20, joined Liverpool as a six-year-old and progressed through the ranks into the first-team, making his debut at the age of just 18.

Behind Trent Alexander-Arnold in the right-back pecking order, Williams is likely to find opportunities hard to come by given that the England international is considered the best young right-back in the world.

Williams has made 28 appearances for the Reds since his debut against Arsenal just over two years ago.

But for now, he seems content with his game time at the club given the quality of players he is training alongside.

And he has named Mane and Salah as two of the key influences behind his development.

“For me when I signed my contract, the main thing was I needed to improve as a player,” Williams said.

“And when I’m coming up against Mo Salah and Sadio Mane every day in training, it’s going to make me a better player.

“I feel like I’ve matured in my game, especially when you’ve got Salah and Mane running at you every day. It is hard, but it’s going to make me a better player and I feel like it definitely has helped me.

“Obviously Salah and Mane are starting most games and to play against them near enough every day, it does feel great because it’s going to help me as a player.

“Normally a day before a game we’ll do like an 11v11 with the starting team and the team who’s on the bench or the rest of the players. So I am learning, and I am definitely enjoying it.”

Liverpool’s key men have been on fire this season, especially Salah who has a goal contribution every 58 minutes.

The Egyptian is the main reason Liverpool continue to top their Champions League group and remain in the hunt for the title.

The ex-Roma winger has only failed to score in three Premier League games so far this season, becoming the league’s top scorer in the process.

And Mane has not fared badly either, with six goals in just 10 starts in the league.

Their presence will be imperative in raising youngsters such as Williams from the academy into the first-team. 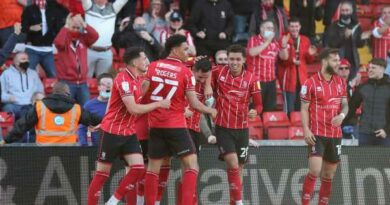 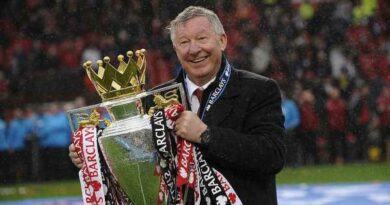