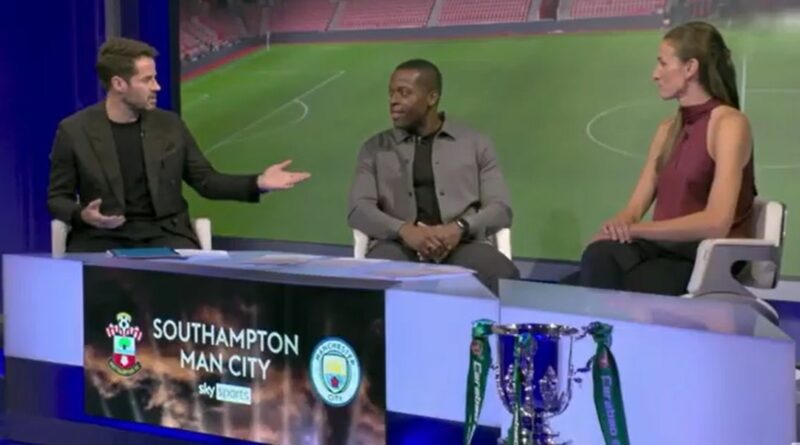 Nedum Onuoha has been forced to correct Jamie Redknapp after his "shocking" Jill Scott error.

The trio were all working as pundits for Sky Sports' coverage of Southampton vs Manchester City in the Carabao Cup quarter-finals on Wednesday night. However, viewers were quick to notice Redknapp kept referring to Scott as a centre-back, despite her playing in midfield for the entirety of her career.

At the beginning of the broadcast, Redknapp had stated: "We've got two centre-backs in the studio," before going on to make the error multiple times.

Onuoha later stepped in to correct him in an awkward exchange between the two pundits ahead of the match at St. Mary's Stadium.

Former England midfielder Scott won 161 caps and scored 27 goals for the Lionesses before retiring in the summer following their Euros triumph.

She also played for Sunderland, Everton, City and Aston Villa at club level before winning the most recent series of I'm A Celebrity… Get Me Out Of Here.

Who will win this season's Carabao Cup? Let us know in the comments section below.

Viewers at home took to social media to criticise Redknapp's lack of research following his error, with one tweeting: "Jamie Redknapp clearly thinks Jill Scott was a centre back. Shocking lack of knowledge or research."

Another added: "Jamie Redknapp incorrectly referring to Jill Scott as a centre half…” A third also wrote: "Redknapp calling Jill Scott a centre back twice in a row. Seriously, get this bloke off the tele man."

One more viewer commented: "Why is Redknapp so stupid? We’ve got two centre backs with us. F*** wit." Meanwhile, another said: "Jamie Redknapp thought Jill Scott was a centre back. Does this guy watch any football? Lol."

"Redknapp calling @JillScottJS8 a centre back twice inside 20 seconds," added a further disgruntled viewer. "Put his foot in it. One of his Skechers."

On the pitch, Scott and Onuoha's former side were knocked out as Southampton advanced to the last four of the Carabao Cup with a 2-0 victory. Goals from Sekou Mara and Moussa Djenepo proved to be the difference as the hosts scored twice in five first half minutes.

Nathan Jones' side have been rewarded with a two-legged clash against Newcastle United later this month for a place in the final, with Nottingham Forest and Manchester United completing the draw. 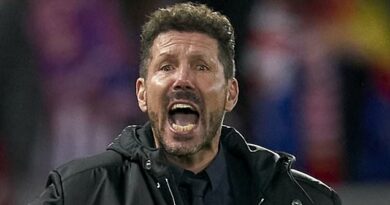 Diego Simeone has no complaints over Felipe's controversial red card 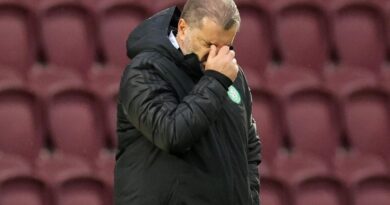 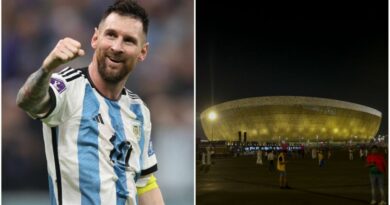 When is the World Cup final – TV channel, kick-off time and more