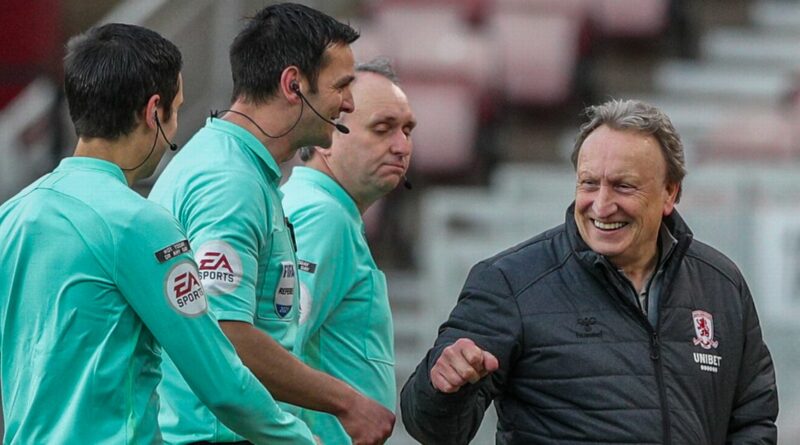 Football boss Neil Warnock had a secret trick to win over refs – creating a VIP-style area with treats including wine to "butter them up before the game".

He boasted that spoiling them by making their dressing rooms more luxurious "let me get away with murder" during matches. Pal and fellow manager Ian 'Ollie' Holloway revealed: "In there, there were robes, dressing gowns, slippers for when they got out of the shower plus really great food and wine."

He was baffled that he was getting in hot water with officials for touchline rants while Warnock was getting off scot-free.

“He took me to the referee’s dressing room and asked me to have a look.” That was when Ollie saw Warnock had laid out quality grub and booze as well as cosy clobber to relax in.

Who was your favourite manager – Warnock or Holloway? Let us know in the comments section.

He said in his new book How To Be A Football Manager that Warnock bragged to him: "They know that when they come to my ground they’re treated with total and utter respect before the game and after, and they let me get away with murder because of that, I believe.

"You’ve got to get a little bit cleverer, son. And when you’ve done this as long as I have, imagine how many of them I’ve upset with my antics on the line and how many times I’ve been up in front of them all, so I’ve had to learn the hard way. They’re only human beings." 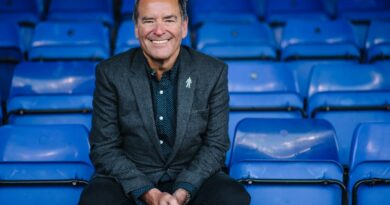