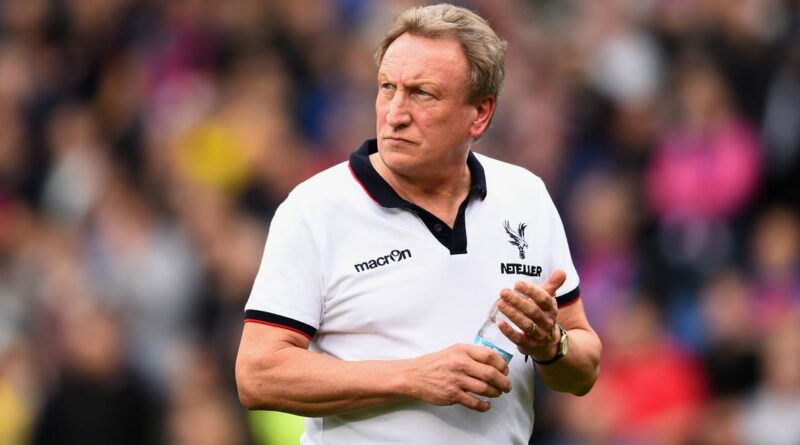 Neil Warnock once offered Jose Fonte, who lifted the Henri Delaunay Cup with Portugal at Euro 2016, £5 to stop playing out from the back.

The 37-year-old won Ligue 1 with Lille in their shock title triumph last season, but once upon a time, Fonte was on the books at Crystal Palace.

Palace were overseen by Warnock when Fonte arrived at Selhurst Park in 2007, his first move out of Portugal.

And after spending time at both Sporting Lisbon and Benfica, Fonte was taught to pass the ball out.

But speaking to talkSPORT, Fonte has revealed that Warnock wasn't a fan of the approach.

"At the second or third game I managed to play, Neil Warnock said ‘listen, Jose, I will give you £5 if you manage to kick the ball for a goal kick for the opponents'," Fonte recalled over the bizarre incident.

"I will give you £5 if you kick it upfront and if it goes out for a goal kick, no problem’.

“It was just so I didn’t play out from the back.

"So I ran no risks, kicked it upfront and give it to the two strikers and stopped playing out from the back.

What do you think of Neil Warnock's offer? Let us know in the comments section And Warnock's influence on Fonte didn't end there, the Portuguese international continued: "He didn’t allow me to wear a headband or white boots or gloves at training.

“He didn’t like his defenders to be soft. He wanted them to be mean and hard.

"He used to hate that I had white boots and long hair. He taught me a few lessons." Fonte and Warnock both left Palace in 2010, with Fonte heading to the south coast, to Southampton, and Warnock took the reins at QPR.

The pair are yet to be reunited, and with Fonte's playing days looking to be coming to a close, it's unlikely the duo will link up again. 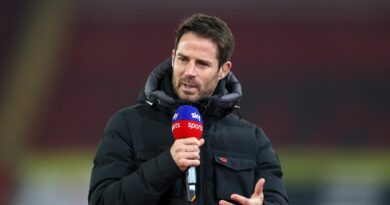 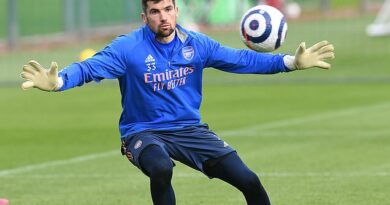