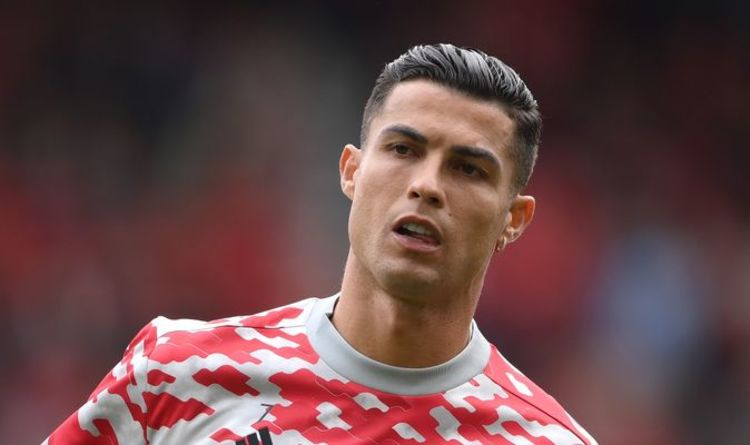 Cristiano Ronaldo’s Manchester United team-mates will need to take advantage of the space provided by the opposition focusing on nullifying the legendary forward, Nemanja Matic has insisted.

Ronaldo sensationally struck a brace on his return to Old Trafford, capping an excellent second debut against Newcastle United.

Boss Ole Gunnar Solskjaer handed the United icon a start against the Magpies and he opened the scoring.

Mason Greenwood’s long-range strike was parried by Freddie Woodman. Ronaldo was on hand to tap in the rebound.

Former Liverpool defender Javier Manquillo equalised but Ronaldo put his side ahead again early in the second half. The 36-year-old collected the ball in the left channel and drove a powerful strike under Woodman.

Red Devils midfielder Matic has urged his colleagues to step up when teams attempt to nullify Ronaldo’s threat.

“With his name, that [attention] is coming of course. When teams play us they will be more focused on him,” Matic told Sky Sports.

“What he has achieved in his football career, I don’t see many with the same – only him and [Lionel] Messi.

“The focus will be on him so the other players need to use that opportunity. [Other teams] will try to chase him.

“It is the first time since I’ve been here that we have the best squad [in the Premier League]. We have a perfect balance in the team now.

“In every position we have great competition. We probably do have the best team.”

United culminated a remarkable transfer saga to bring Ronaldo back to the club on deadline day.

Ronaldo chose to leave Juventus a week before the August 31 break-off for European clubs to complete deals. Manchester City reportedly led the race and premature reports even suggested that a controversial transfer was close.

But United jumped ahead of the queue, eventually fully announcing Ronaldo’s return on the final day of the window. It prompted tears from Matic’s son.

“I had to say to my son when he (Ronaldo) was coming here. He almost cried! That tells you everything, so I’m happy that he is with us,” Matic continued.

“He is one of the best football players in history, so it is always good to know that you are going to play with him.”

“I’m happy and everyone is excited. I see him in training, it makes [me] motivated and happy that he is here. It is perfect for everyone.

“The first training session was great. He is happy in Manchester and feels like he is home. He loves our club.

“For everyone it is good – for us, for him, for the club, for the supporters. It is always good to have him in the changing room.”
Source: Read Full Article

Zlatan Ibrahimovic's statue at risk of collapse after saw attack 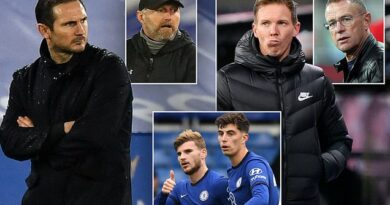 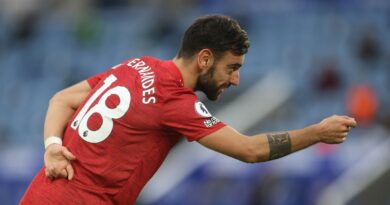