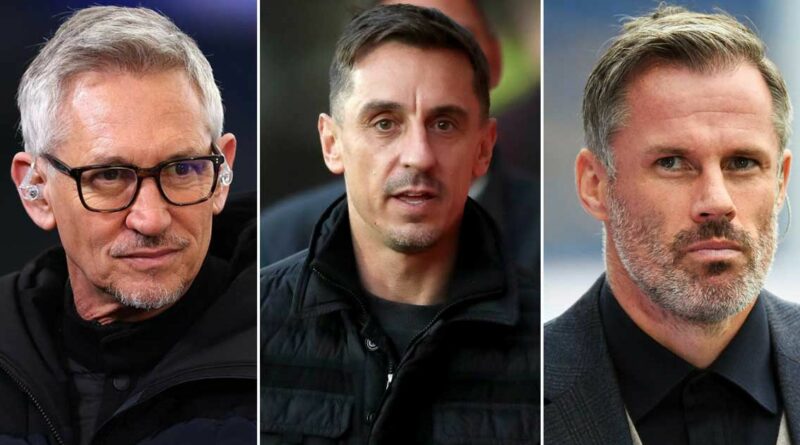 Gary Neville is leading a high-profile campaign to push the Government into introducing an independent regulator in football.

Manchester United legend Neville along with the likes of Gary Lineker, Rio Ferdinand, Jamie Carragher and Micah Richards have signed a petition which will be announced on Monday.

They have also received backing from fans groups from clubs like Liverpool, Manchester United, Arsenal, Chelsea, West Ham and Newcastle as they want a bigger say.

They want an independent body to oversee football and force clubs to engage with fans and the letter outlines also a determination to protect the game at all levels.

Sky pundit Neville has been a powerful voice on the issue and the group are urging fans to sign up to the online petition to force the Government to introduce an independent regulator.

Former Sports Minister Tracey Crouch is already leading a full scale review in the wake of the European Super League debacle and this will put further pressure on the Government.

This campaign comes just weeks after the ESL was abandoned after protests from fans at the Emirates and Old Trafford with widespread condemnation from supporters.

Big names from the world of football and the media have already signed up to the petition calling for fans to have a greater say and also to make sure that the ESL could never be repeated.

They also want to see a better distribution of wealth, better tests for prospective owners, giving the fans a say at board level and greater diversity, inclusion and equality.

The movement is likely to face opposition from the Football Association and the Premier League amid fears over losing control.

Prem chief executive Richard Masters last week reiterated they are now putting in place greater controls to stop clubs breaking away while he also stressed his own reticence towards having an independent regulator. 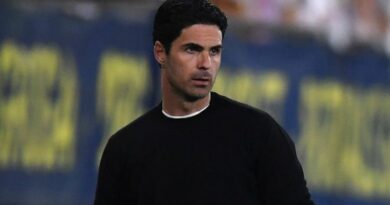