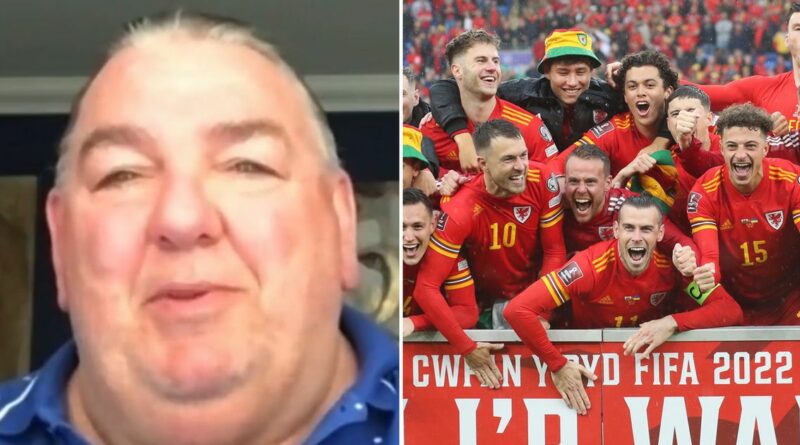 Neville Southall made an X-rated prediction over bedroom antics in Wales ahead of their World Cup qualification win over Ukraine – and it might now come to fruition.

The 63-year-old Everton legend made 92 appearances for his country between 1982 and 1997, and gave his thoughts on what might happen back home should they see off the challenge of Ukraine at the Cardiff City Stadium on Sunday evening (June 5).

Now, after Gareth Bale's free-kick was deflected into the net by Andriy Yarmolenko, the Welsh will compete at the World Cup for the first time since 1958 – and it could even boost their population.

When asked for one sentence on what it would mean for Wales should they qualify for their first World Cup since 1985, Southall said on Sky Sports: "Well I think if we qualify we'll have a baby boom."

Southall joked that a huge spike in births might come around nine months after their famous 1-0 victory, which would leave plenty of expecting parents by the time the final tournament begins in November.

Wales will take on Iran, England and the United States in Qatar at their third major tournament in six years, and will be looking to have an impact after reaching the knockout stages of the recent European Championships.

How will Wales get on at their first World Cup since 1958? Give us your thoughts in the comments section.

Bale spoke to Sky Sports following the clash, which might well have extended his career having been linked with retirement had they fallen short.

He said: "Yeah the result is the greatest result in the history of Welsh football.

"We're all ecstatic, you can see it with the fans, we're going to the World Cup.

"It's what dreams are made of, it's what we've been working for since we first got here, I'm speechless because I'm so happy.

"We did it for all our amazing fans. Words don't describe how I feel at the moment."

And adding when asked if his retirement had been postponed: "For a little bit."