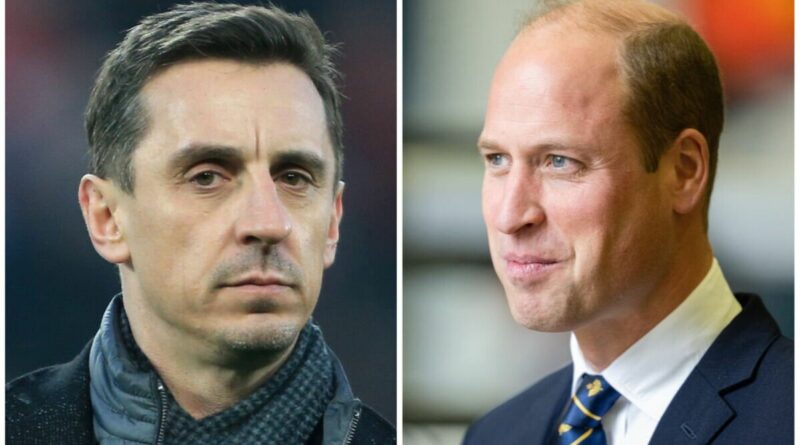 Gary Neville has insisted he does not feel conflicted over his role working for Qatari-funded broadcaster BeIN Sports and took aim at Prince William and Members of Parliament over perceived hypocrisy in their views on the country. The former Manchester United captain came under fire for accepting Qatari money to appear on the channel during the World Cup despite being critical of Qatar’s human rights record.

Qatar has been criticised by human rights groups for its treatment of the LGBTQ+ community, women, and migrant workers, among other groups. But Neville claims he has ‘long standing’ relationships in the Middle East and believes the area has the right to host a World Cup.

“I don’t feel conflicted. I’ve been coming over to the Middle East for 20 years and to south-east Asia. I’ve had business and commercial relationships with these parts for a long, long time,” Neville said while working as a pundit on ITV.

“The fact FIFA has awarded a World Cup has come under intense scrutiny, I accept that position, I’m there to be shot at and people have criticised me heavily.

“People have criticised our colleagues on the BBC for coming over here but the reality of it is, my view on it quite simply is I detest human rights abuses, I hate the idea of not paying people enough money, people working in poor conditions, the idea of people not having good living conditions.

“If you think that our government, our political parties have relationships with the Middle East – they own Heathrow Airport, the stock exchange. The fact is, football has brought scrutiny and football tournaments have brought scrutiny on this part of the world and the challenges that exist in this part of the world and these things happen. I’m happy for football to front that up.”

Neville then took aim at Prince William, who has said he will not go to Qatar despite being president of the Football Association. His father, King Charles III, recently took £2.6m in charitable donations from a senior Qatar politician, according to the Guardian.

“If Prince William doesn’t want to come to this tournament but he’s okay with not coming to the tournament but he’s okay with his father taking charitable donations – that’s fine. If the MPs don’t want to come over but are happy to take money from them in our country for their political parties that’s fine with me, but I see it as footballers and ex-footballers coming under criticism,” Neville added.

In his debut appearance on BeIN Sports on Sunday, Neville took aim at FIFA president Gianni Infantino over a bizarre speech made by the FIFA chief. The broadcaster appeared to delete Neville’s take-down later in the day. 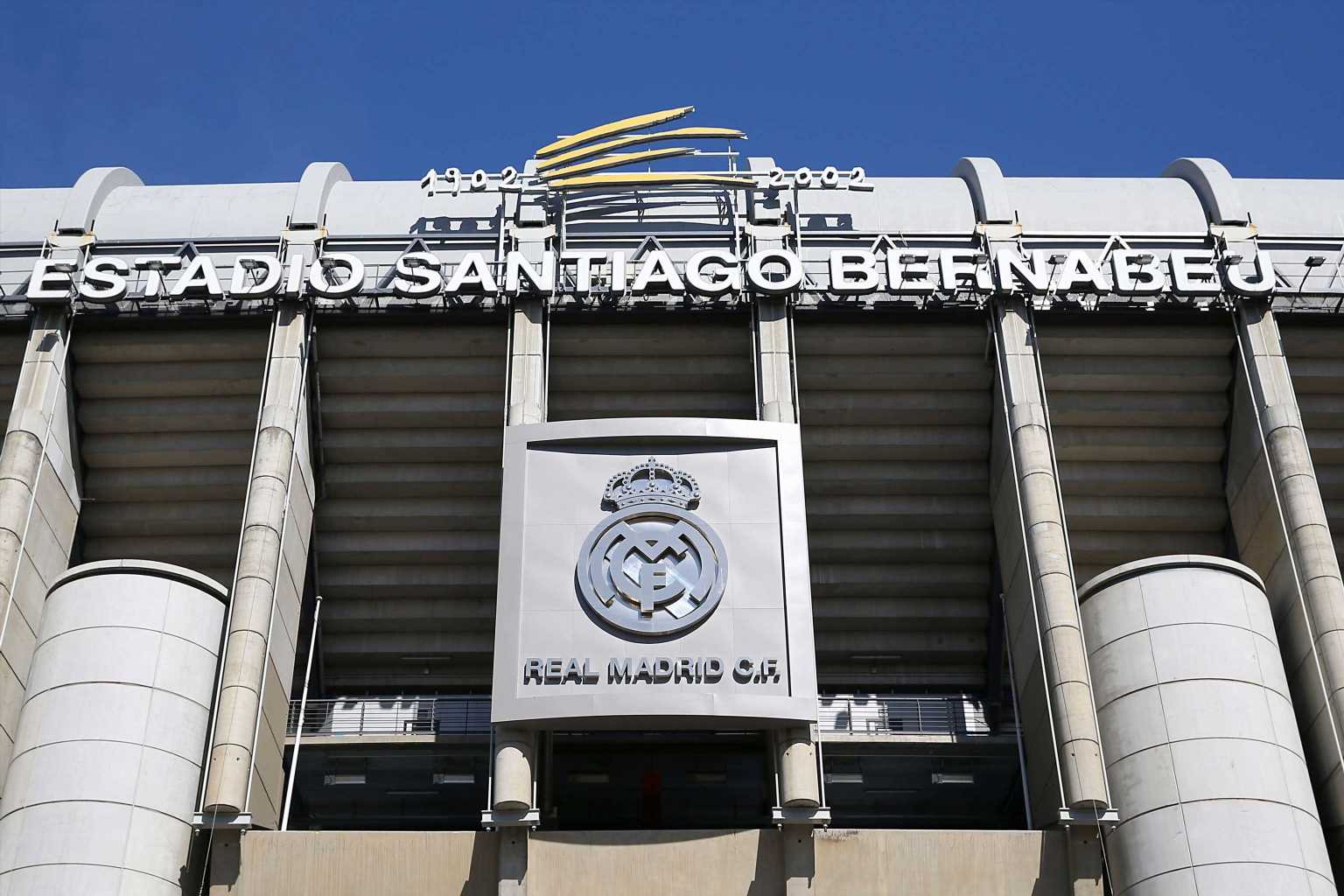 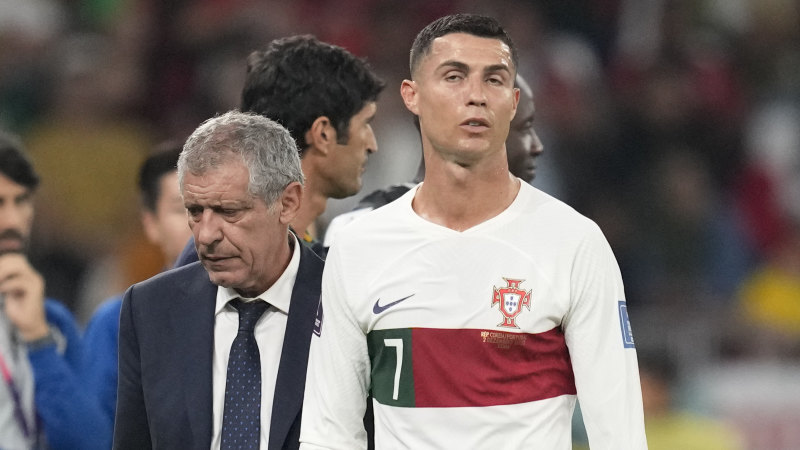