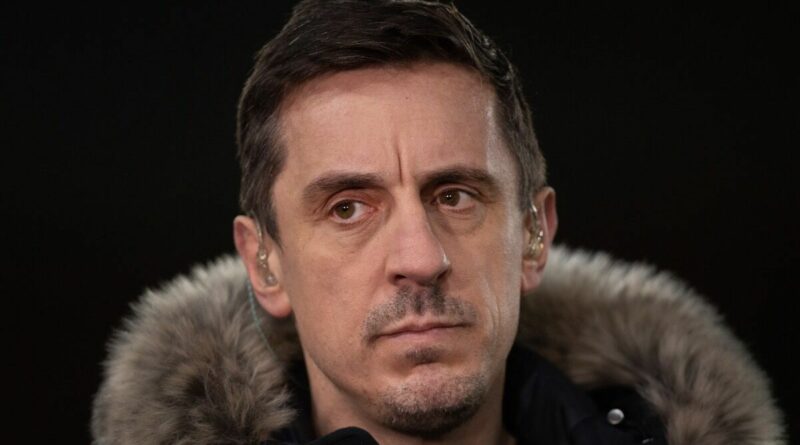 Gary Neville has urged Manchester United owners Joel and Avram Glazer to “sell right now” in response to Real Madrid releasing footage of the redevelopment work currently being undertaken on the club’s iconic Santiago Bernabeu stadium. The former Red Devil demanded the American businessmen “stop delaying the inevitable” a matter of weeks after his last rant over the Glazers perceived failure to run the football club.

On Monday, Real Madrid released a six-minute long montage of the renovation work being carried out on the Santiago Bernabeu via the club’s official Twitter account. The European Champions, who unveiled plans to revamp the historic arena back in 2019, offered an insight into the stadium’s reconstruction which will see the venue upgraded to include a retractable roof, a 360-degree video scoreboard and a snazzy outer design which will project illuminated images onto its exterior.

The revamp will also see the stadium’s capacity expanded to 85,000 and the arena become one of the most state-of-the-art footballing venues in Europe. Work on the Bernabeu is expected to be completed by the start of the 2023-24 season.

Meanwhile, Old Trafford is currently in an entirely different state. The Theatre of Dreams was recently spotted receiving a fresh lick of red paint as much-needed maintenance work on the arena continues to be neglected. 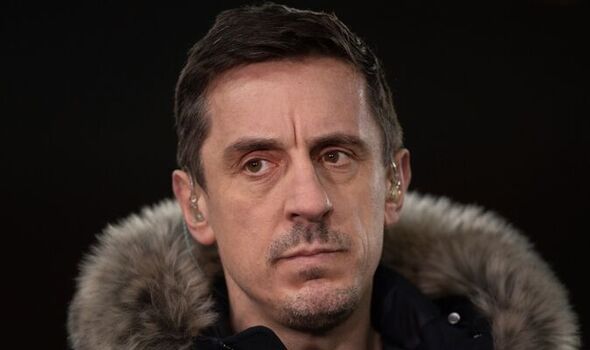 Former United defender Neville seized Real Madrid’s tweet as an opportunity to once again condemn the club’s owners over their continued failure to follow suit and transform Old Trafford into a modern stadium to match many of the other elite arenas around Europe. Quote-tweeting Real Madrid’s post, the Sky Sports pundit wrote: “To Joel and Avram. Stop delaying the inevitable and sell now.”

The tweet was just the latest message from Neville aimed at the Glazers urging them to walk away from the club while highlighting the state of disrepair Old Trafford currently finds itself in. Following United’s recent 4-0 humiliation to Brentford, Neville blasted: “When a business is failing and it’s not performing, it is the owners of that business [who are to blame]. It is really simple. It is failing miserably. 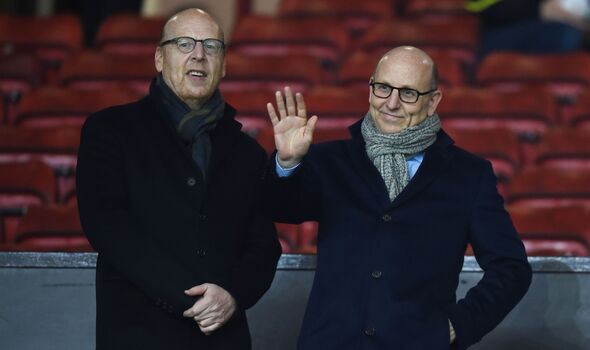 “They took about £24million out of the club two months ago and they have now got a decrepit, rotting stadium, which is, to be fair, second-rate, when it used to be the best in the world 15-20 years ago. You have got a football club where they haven’t got a clue.”

Comparing United’s situation to that of Tottenham’s, Neville added: “The club is rotten. He [Tottenham chairman Daniel Levy] has built an unbelievable stadium that people want to come and play in; he has got the best training ground in the country; he’s appointed a fantastic sporting director [Fabio Paratici]; he has built an unbelievable stadium that is the best in the world. Manchester United are the opposite of that.” 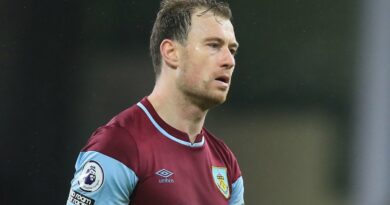