New Burnley manager Vincent Kompany is confident he can rebuild the relegated squad in spite of recent departures, with ‘a few new players close to signing’

The Clarets have lost a raft of players, including Ben Mee, James Tarkowski and Nick Pope, since their relegation from the Premier League at the end of last season.

It leaves a big hole at the back for the side as their centre back pairing of seven years and goalkeeper of six leave together. 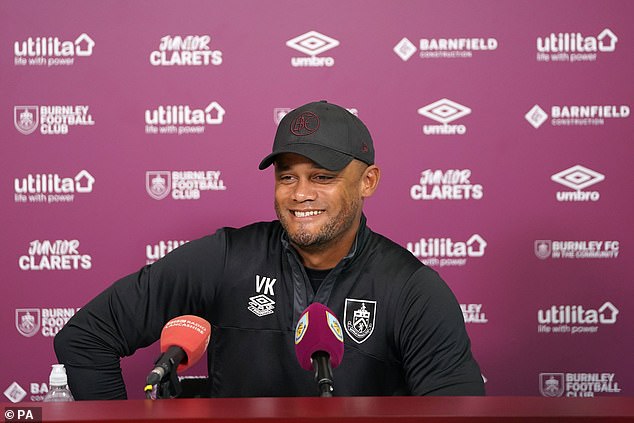 Kompany, who was appointed last week, said at a press conference: ‘It goes with a potential drop in revenues when you fall out of the Premier League.

‘You have to expect players to move on, but we still have some experienced players and a depth of quality and we are looking forward to bringing in some exciting players.’

Kompany is hopeful of securing some new signings in the coming days.

The former Manchester City defender said: ‘We are close to bringing in a few players, but until the medicals are done and contracts signed we are not officially (announcing them). Hopefully we can start in the next 24-48 hours.’

Burnley is the second management role for the 36-year-old Belgian after two years at his boyhood club Anderlecht.

Fans will be hoping Kompany can send the Clarets straight back into the Premier League after they ended a five year spell in the top flight with relegation last season. 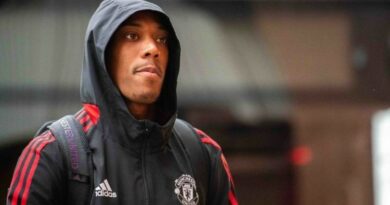