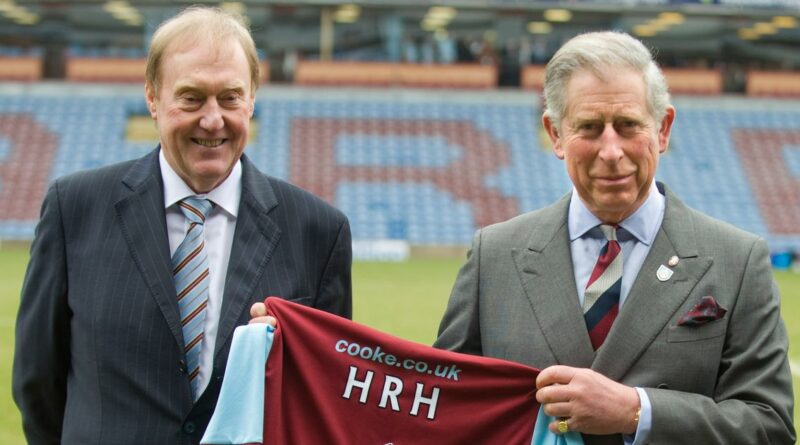 King Charles is reportedly a Burnley fan and even has a VIP season ticket.

In 2012, it came to light that the newly-installed king was a Claret supporter, despite being born in Buckingham Palace, London.

When doing charity work in the area, he was quizzed about why he had chosen the Lancashire club. He responded: “Burnley has been through some very challenging times and I’m trying to find ways of helping to regenerate and raise aspirations and self-esteem in that part of the world.”

After which the club gave him a season ticket for his kind words, and the royal has been a friendly face at the stadium ever since.

The Queen died on Thursday, shocking the nation. In her place is her eldest child – the now-called King Charles III.

There will be a formal ceremony where Charles will be officially proclaimed King, with the event happening at St James's Palace in London.

At the same ceremony the death of the Queen will be announced by the Lord President of the Privy Council.

She was the longest–serving monarch in British history. She died aged 96 peacefully at Balmoral on Thursday afternoon.

In a statement on Thursday evening, the King said: “The death of my beloved mother, Her Majesty the Queen, is a moment of the greatest sadness for me and all members of my family.

“We mourn profoundly the passing of a cherished sovereign and a much-loved mother. I know her loss will be deeply felt throughout the country, the realms and the Commonwealth, and by countless people around the world.

“During this period of mourning and change, my family and I will be comforted and sustained by our knowledge of the respect and deep affection in which the Queen was so widely held.” 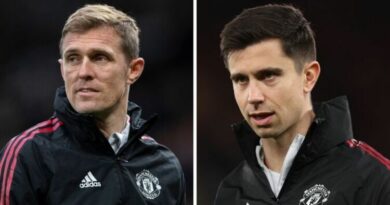 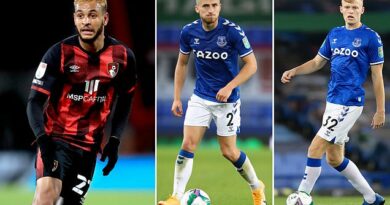