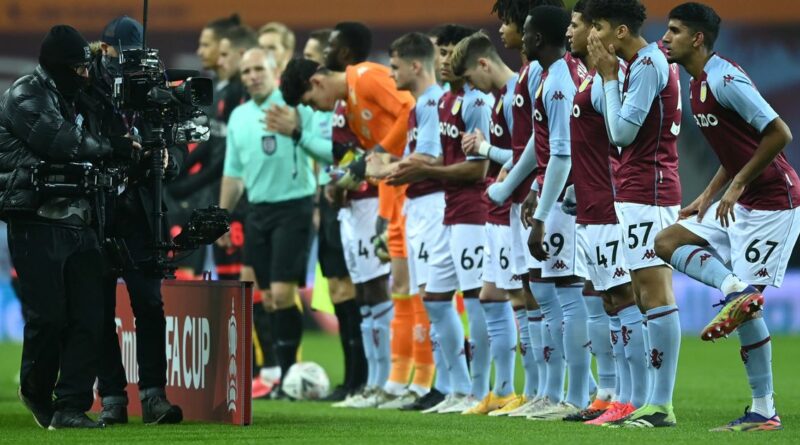 The Aston Villa starting line-up which faced Liverpool in the FA Cup was the youngest team to face the Reds in their history.

Due to a coronavirus outbreak at their Bodymoor Heath Training Ground, Villa were forced to name a team composed of Under-23 and Under-18 players for the third-round tie.

To make matters worse, a number of their brightest prospects were in the first-team bubble which registered 14 positive coronavirus tests.

This meant the junior and inexperienced team eventually fielded had an average age of just 18 years and 294 days, including two 16 year olds in midfielder Ben Chrisene and defender Lamare Bogarde.

As noted by LFC Match by Match, the Villa team was the youngster to face Liverpool in the club's history.

The previous record was set by a youthful Manchester City team in April 1971, when they fielded a team with an average age of 20.65 years.

City decided to name such a young lineup because they were due to face Chelsea in the Inter-Cities Fairs Cup – the precursor to the UEFA Cup – just two days later.

Villa smashed the record thanks to their line-up which included seven U23 and four U18 players. Illustrating the number of youth players on show, the Villa shirt numbers added up to 609.

Speaking ahead of kick-off, Villa academy coach Mark Delaney told BT Sport : "It's been a manic couple of days. The manager rang up on Thursday and said 'it looks like you might have to take the game'.

"There are excited boys in there. They're looking forward to it. This is the biggest opportunity you can have.

"At the start of every season we say you have to be ready for these opportunities. Today it's as a group which doesn't happen often.

"We're missing some of the under-23 players who were training with the first team.

"We can match them with attitude, desire and workrate and that's all I ask.

"We've just done the meeting with the gaffer. He's spoken to the players in the dressing room [on a call]."