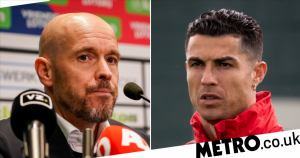 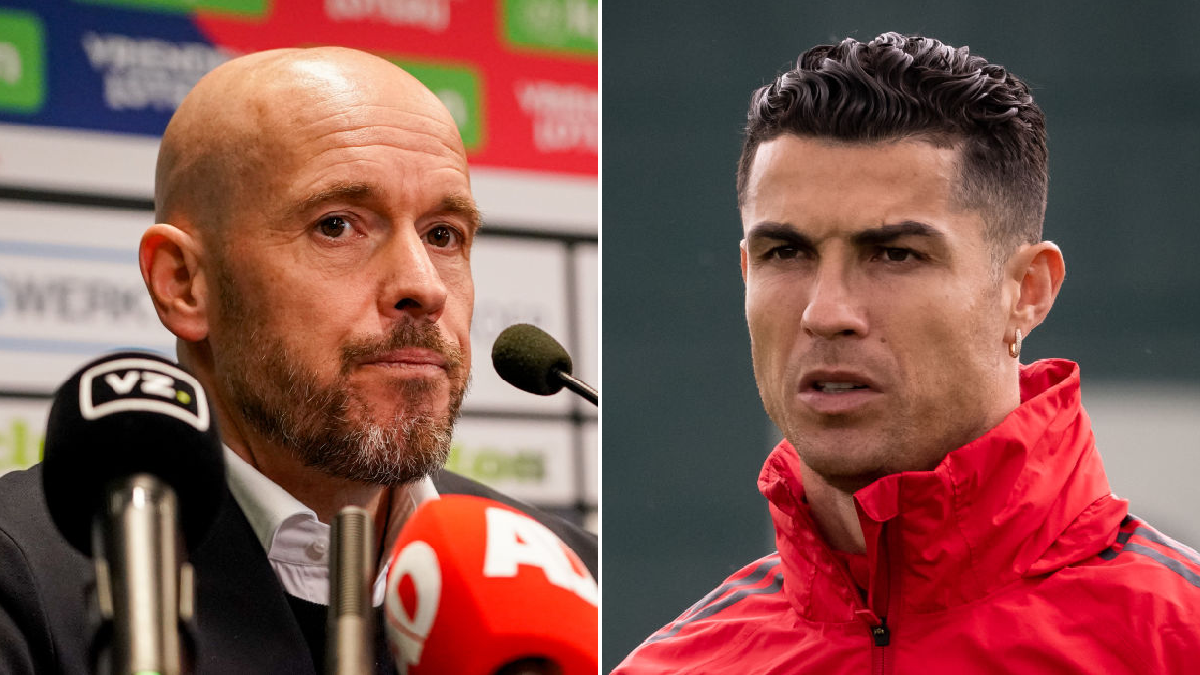 Erik ten Hag wants Cristiano Ronaldo to stay at Manchester United and plans to make him a key part of his new-look team next season.

The 37-year-old rejoined United last summer having appeared destined to join local rivals Manchester City, but his future, ahead of the arrival of Ten Hag, is again a matter of intense speculation.

Despite the travails of a side which is destined to finish with its lowest ever Premier League points tally, Ronaldo has maintained his almost unrivalled standards of excellence and has scored 24 goals in all competitions.

With no Champions League football on offer next term, however, Ronaldo is yet to make a definitive decision on his future.

The 37-year-old appeared emotional during a lap of honour following Monday’s 3-0 win over Brentford at Old Trafford – United’s final home game of a torrid campaign – but subsequently denied reports he uttered the words ‘I’m not finished’ directly into the television cameras.

Ronaldo still has over 12 months to run on the two-year deal he signed last August and Ten Hag, according to the Telegraph, wants to retain the former Real Madrid superstar’s unique goalscoring talents, even if he may not be ideally suited to the style of football he wishes to implement.

Ten Hag is set to oversee a major overhaul of the playing staff in the summer but sees no reason to dispense with Ronaldo and reported to have been taken by the way in which the five-times Ballon d’Or winner has attempted to carry the team through adversity.

The current Ajax boss is, however, intent on signing at least one new striker which might not sit well with Ronaldo, especially were it to limit his playing time.

Moreover, Ronaldo could yet take the decision out of United’s hands and seek a move elsewhere, especially in lieu of the failure to qualify for Europe’s elite club competition. 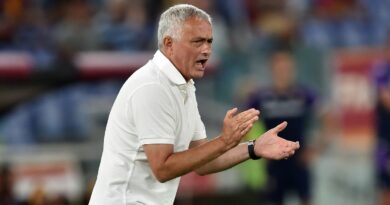 Loftus-Cheek wanted by Mourinho at Roma in second Chelsea raid 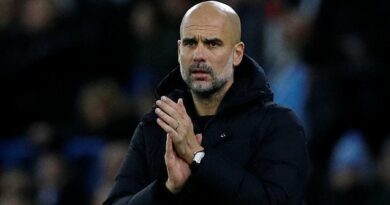 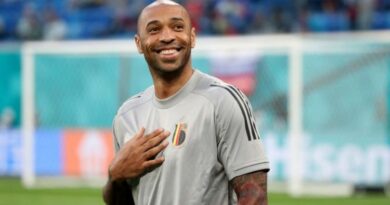