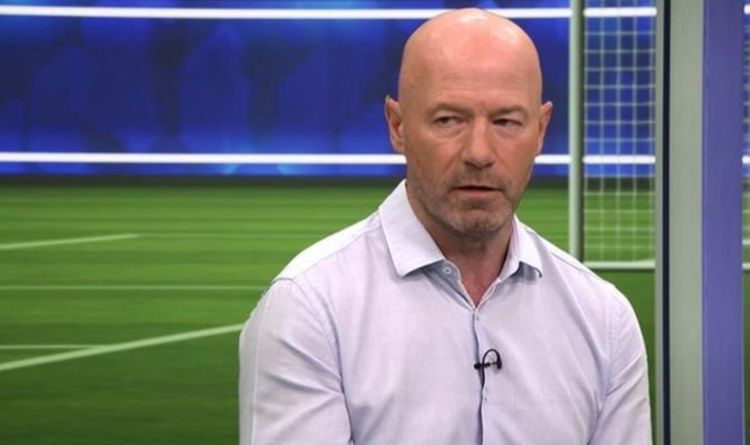 Newcastle United could have new owners within hours after Mike Ashley was given the green light to sell the club to a Saudi-based consortium. The current owner has been looking to offload the north east club since putting it on the market in 2017.

Ashley had been set to sell the club to a consortium made up of Public Investment Fund (PIF), PCP Capital Partners and the Reuben brothers last year.

But the deal stalled amid questions from the Premier League over who would have overall control of the club.

The Premier League demanded to know if PIF was owned by the Saudi state as all potential owners would need to pass a test which measures their suitability to control a club.

But the Premier League is now satisfied that PIF is separate to the Saudi state, despite Crown Prince Mohammed bin Salman being the chairman of the fund.

With the deal edging closer, there is excitement among fans of the Magpies, who believe the new owners will inject the cash needed to finally take the club forward.

Ashley is held in disdain by many supporters, who are angry that he hasn’t spent the money needed for their team to compete for honours at the top of the table.

And if the deal does go through, the new owners will need to listen to Alan Shearer’s September rant, which will tell them exactly where the club has gone wrong in recent times.

“I hate what my club is or has become,” a furious Shearer ranted on Match of the Day.

“It’s been a long time now – it’s a hollow and an empty football club.

“There’s no hope or ambition and I’m pretty sick of it to be honest. It’s copy-paste-repeat every season.

“They give players who have been at the football club new contracts because they can’t sell them on.

“Then they have an excuse that they can’t bring other players into the football club because those players are being paid a salary.

“It’s cheaper to keep them on the books rather than buying other players. The fans deserve better.

“Every manager has the same problems – as I said, it’s copy-paste-repeat every season.”

The Magpies have suffered an humiliating fall form grace since coming close to winning the premier League title under Kevin Keegan in the 1990s.

Keegan led the club to two second-placed finishes after they were pipped to the title by Manchester United on both occasions.

Newcastle have since spiralled down the table and were relegated to the Championship in 2009 and again in 2016.

Premier League return: Everything you need to know about league’s coronavirus protocols and matchday operations