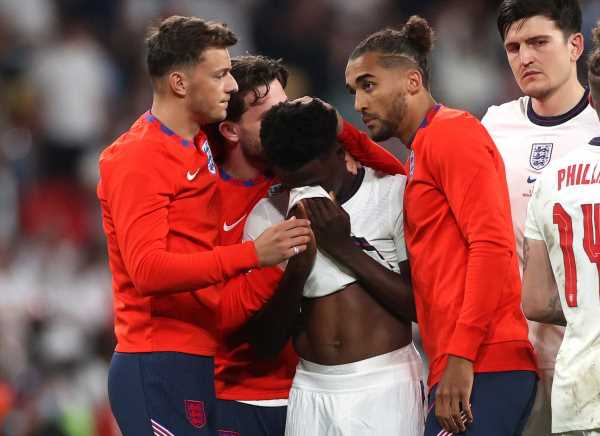 For those that know and love football, there is no greater anxiety than the penalty shootout. There is no joy to be gleamed from watching it. Just twisted stomachs and stopped hearts. Only when they are done can you really say it was fun. Even then, you’re lying.

On Sunday night, both English and Italians at Wembley and beyond will have experienced all sides to this, right to the bitter and sweet end respectively. Jorghino’s miss seemed to have let England back in it, before Bukayo Saka’s gave Italy the game. And the Euro 2020 trophy.

Jorginho, along with Andrea Belotti, will be forgotten men, in the best way possible. Their mistakes from the spot as irrelevant to the bigger picture. For Saka, Marcus Rashford and Jadon Sancho, their shoulders will carry the weight of the shame they feel. The kind of shame, it should be said, which is no shame at all but will feel as though to them.

It created an obscure spectacle, like something out of a teenager’s fantasy. Most of us have dreamt about the walk up to take a penalty. And for anyone with England allegiances, this was it. At home, in front of a raucous crowd praying on your name, believing in your steps, right before your handed the ball by Jordan Pickford, who made sure to meet every English taker more than halfway to mitigate for any mind-games with the ball from Gianluigi Donnarumma. For international tournament glory. 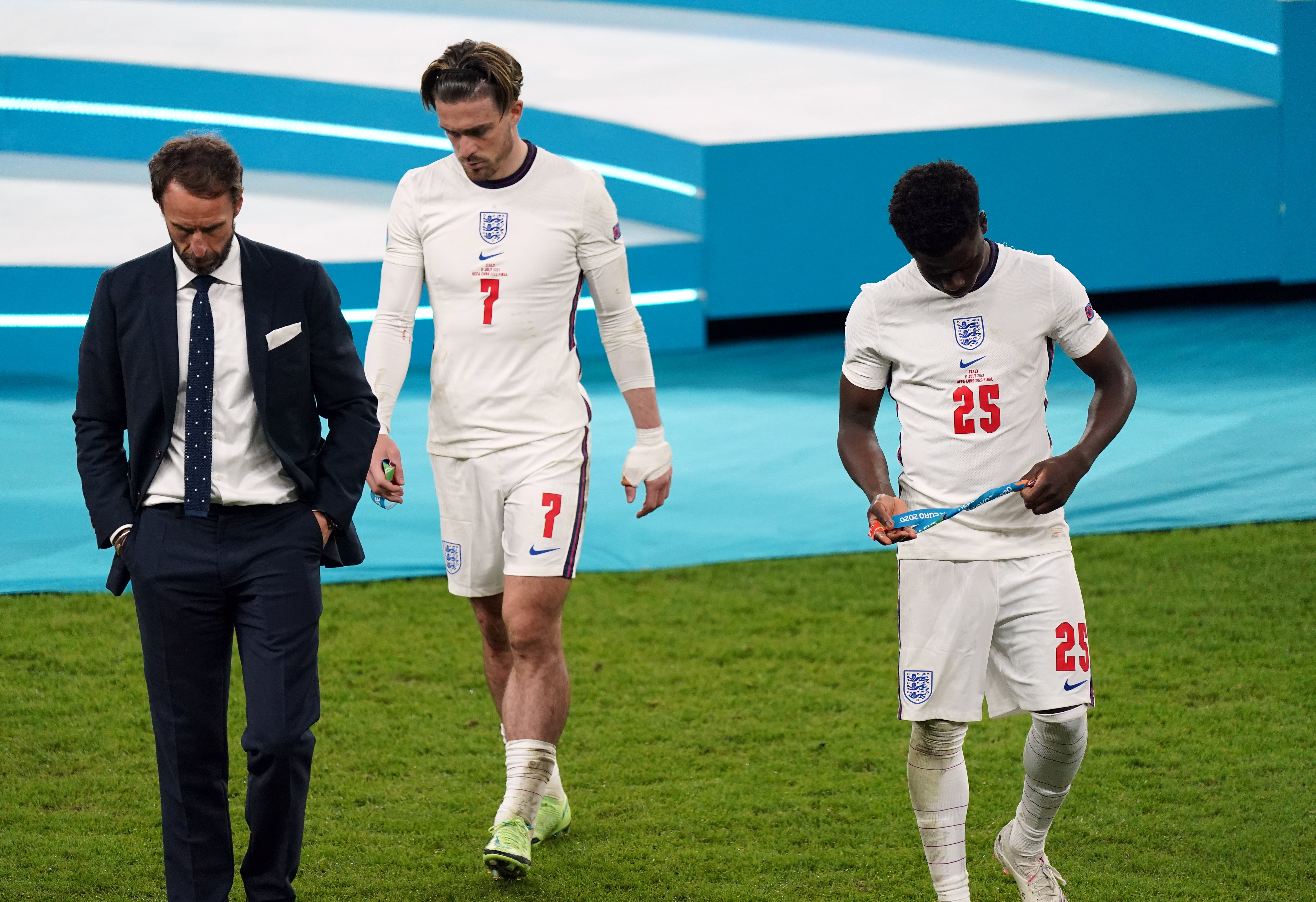 But just as it was dreamt, so it will be hauntingly remembered. Its gravity and consequence will smash this into the banks of our memories, trumping all previous disappointments, shootouts and the rest.

There’s a footballer’s code when it comes to a penalty shootout that’s similar to the kinship of boxers. To make that walk from the halfway line is to enter into a ring: an exclusive club that very few are part of and, thus, respect commands immediate respect. What happens after that point has no bearing on your character. Stepping up, especially as one of the five, is bravery enough.

As is the way with these things, the grimy story about how this England penalty order came about might only be relayed in full over the coming years. For now, Gareth Southgate took the heat: “That is down to me,” he said of the select five. “I decided on the penalty takers.”

Southgate’s own history with penalties has been an overly-ploughed narrative, but it does bear considering once more. In 1996, he was asked and said yes out of duty. This, along with the other experiences that have turned him into this holistic manager – and most successful with the England national team football for a good while – will have governed his approach. The five were the five for reasons beyond hunches.

Had Rashford’s side-foot hit the inside of the post, England are 3-2 up with two penalties each and, probably, winning, if that’s not too great a leap. Sancho will for a long while be associated with the “saveable height” tag. Both will be examples of the perils of the stutter-step technique.

Yet it is Saka who will carry the most footballing and emotional grief. The last miss is always the most painful. The one that brings it all to an end and sets off the opposition’s celebrations. At least the others could walk back and rejoin the pack, finding shelter amid familiar, sympathetic souls. All eyes were on Saka until his teammates rounded to console him amid Azzuri blue bedlam.

There are more important things than all this of course. Rashford’s food poverty work. Sancho’s safe playing spaces initiatives. Saka being an 19-year-old representative of his peers and pushing young black individuality a long way.

But this will always be a night they remember, even if better times are ahead. They won’t know any of that now – only pain and regret. They will apologise to their teammates and then later the rest of us, even though they do not need to. Nor should we expect it.

But how we fail governs how we fear. And a final lost so deep, given all the carnival and glory that took us right to its death, will have a lasting toll. Introducing the new bogeyman, same as the old one. But, probably, much more debilitating. It may take a while for supporters to get over it, but hopefully not as long for them. 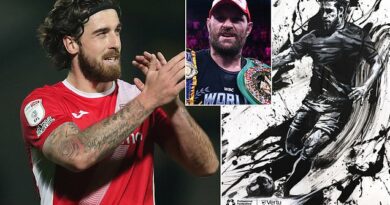 Cole Stockton's goals are helping Morecambe punch above their weight

Lampard admits Chelsea job is the biggest challenge of his career