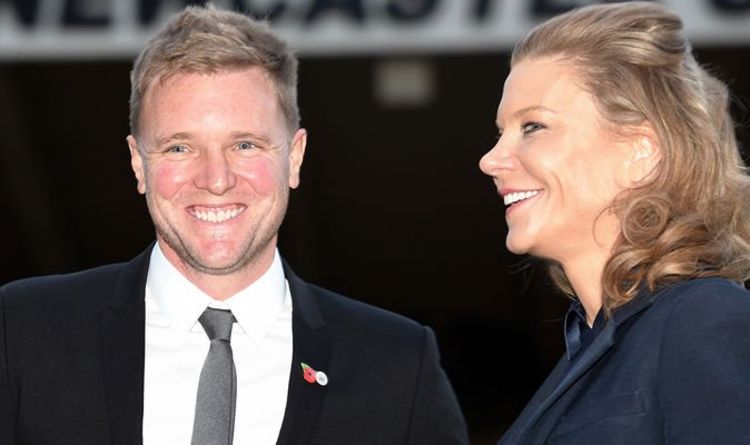 Manchester United goalkeeper Dean Henderson should move to Newcastle “as soon as he possibly can”, according to former Red Devils stopper Mark Bosnich. Henderson has made just one appearance in all competitions for United this season. After missing the start of the campaign due to struggles with COVID-19, the 24-year-old has seen David de Gea firmly take hold of the club’s No 1 spot.

Henderson and De Gea shared the role last season but the Spaniard has returned to top form to fight off competition from the England international.

Henderson only signed a new contract at United in August 2020 to keep him at the club until 2025.

But reports this week in the Mail claims he will look to leave next summer if his game-time does not increase at Old Trafford.

Newcastle are said to be interested in the former Sheffield United loanee, with the club’s new owners set to spend at the first opportunity in January.

Bosnich believes Henderson is at an age where he now needs to be a first-choice keeper.

But the Australian does not think he should wait until the summer and has backed a move to Newcastle early in the winter window.

“I think he should go. He’s at the stage of his career where he needs to be playing regular football,” Bosnich told talkSPORT.

“He’ll know that as well. I understand that at the start of the season, him having a go in pre-season to see how things pan out.

“De Gea has been excellent and there’s no doubt about it, with the exception of the second goal you have to say against Manchester City which I think he’ll know that he should have saved.

“Newcastle are a club who are on the go and on the move but they are also in a perilous position right now.

“New manager. It’s important to get your spin right and the goalkeeper is the integral part of that.

Newcastle co-owner Amanda Staveley said this week that new boss Eddie Howe will be given funds to spend in January.

“We are preparing for the January transfer window,” she told the club’s official website.

“It’s not a window we would ordinarily want to invest in, because you probably don’t get the right deals, but that’s something that is important at the moment.” 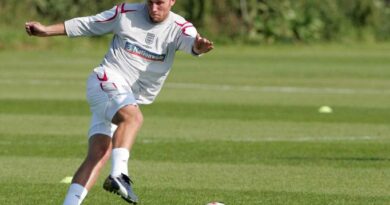 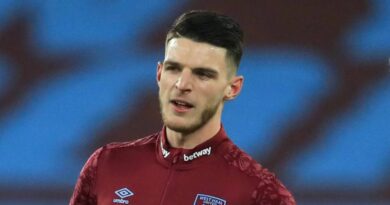