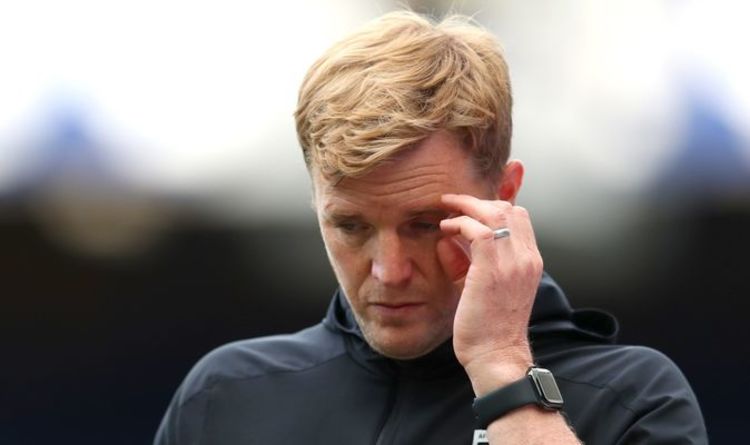 Eddie Howe will have plenty of work to do at Newcastle to boost their Premier League survival bid between now and next summer. The former Bournemouth boss has emerged as the overwhelming favourite to take charge on Tyneside and will be firmly expected to keep the Magpies in the division if he is appointed over the coming days.

Newcastle have endured a disappointing start to the campaign and look set for another relegation dogfight at the bottom of the table in spite of Bruce’s exit.

Howe will be tasked with solving plenty of problems upon his arrival, including the need to tighten a back four that has already conceded 23 goals since the beginning of the season.

The 43-year-old will be forced to make do with his current squad until January, at which point he will undoubtedly look to strengthen by using the transfer market to his advantage.

With Newcastle now under the control of a wealthy Saudi-led consortium after their controversial takeover was finally completed last month, it seems as though plenty of big-name stars could be on Howe’s radar when the window re-opens.

Express Sport takes a look at three potential January signings for the Magpies as they look to usher in their new era with a fruitful mid-season recruitment drive.

Newcastle’s main problems currently lie in defence, with Howe likely to seek reinforcements at the back before looking to strengthen in other areas of the pitch.

He could find the perfect solution in a move for Tarkowski, who will be out of contract in the summer and could be available for a cut-price fee in January.

The England man is a no-nonsense defender and would shore up Newcastle’s fragile back four with his strong tackling, impressive screening ability and imposing presence in set-piece situations.

A player of Tarkowski’s quality could be the perfect January addition for Howe, with every goal conceded over the next few months set to be crucial in deciding whether or not his side will be playing Championship football next season.

Diaz has established himself as one of Porto’s most important players in recent years, earning links to a number of elite clubs in the process.

He is understood to be on Newcastle’s list of targets with the Magpies willing to pay his release clause of around £68million, according to reports in Portugal.

Although Diaz would be an expensive first signing for Howe, it would give him the benefit of another top-class winger to alleviate his side’s reliance on Allan Saint-Maximin out wide.

A move for the Porto man would also represent a huge statement of intent from Newcastle’s ownership group, who have already outlined a desire to bring the world’s very best players to St James’ Park.

Howe could also decide to pursue the addition of former Liverpool playmaker Coutinho, who has struggled to live up to expectations during his time at Barcelona.

However, the Brazilian maestro is already Premier League proven and would have every chance of thriving once again if he is given the opportunity to return to England with Newcastle.

Coutinho has already been linked with the Magpies, who are reportedly keen on striking a loan agreement with Barcelona that would include an option to buy.

It seems as though Newcastle would struggle to find a better realistic target in midfield than Coutinho, with the 29-year-old able to pop up with those crucial goals or assists that would be instrumental in deciding the club’s fate at the end of the season. 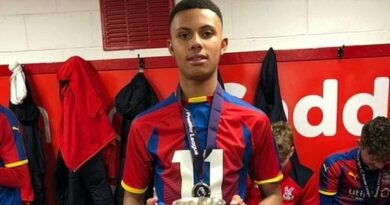