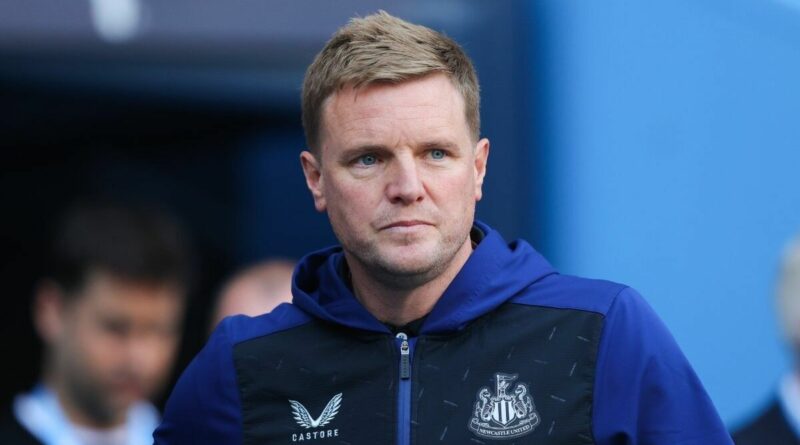 There is plenty of intrigue surrounding Newcastle United and how Eddie Howe’s side will fare next season, the club’s first full campaign under Saudi-backed ownership. In January, the Magpies made a statement with their relegation-swerving business, with more head-turning dealings expected to follow this summer.

Newcastle have the financial means to lure high-profile players to St. James’ Park, winning them over with sizeable wage packages and the promise of a special project unfolding on Tyneside. And the club’s performances in the second half of last season indicated progress is already being made.

Given their newfound power in the transfer market, there is a belief Newcastle will soon be capable of returning to European competition. Express Sport identifies four potential free transfers Howe could eye to bolster his squad and fuel a pursuit of Europa League football by challenging the top six next season.

James Tarkowski will leave Burnley as a free agent following their relegation to the Championship, with Newcastle understood to be one of the clubs vying for his signature. The 29-year-old is undoubtedly Premier League standard and would upgrade Howe’s current central-defensive options.

JUST IN: Klopp warned over Liverpool transfer move that may cost them the title

There would be no greater statement than adding a Champions League winner to the squad next season. Aged 27, Corentin Tolisso still has plenty more to offer after his Bayern Munich contract expires this month, and he could be interested in forming a stellar midfield partnership with January arrival Bruno Guimaraes.

The Frenchman recently admitted he would be interested in joining a Premier League outfit: “I want to go play a major role in a club, to continue winning trophies. I would be interested in England, with its intensity, but I’m not ruling out any league. I know what I’m capable of. I know to what point a change in my life and in my surroundings will do me good.”

Christian Eriksen defied all expectations after returning to the Premier League in January, thriving in Thomas Frank’s overachieving Brentford side. On the back of his successful half-season in England, he’s being tipped to make a permanent move to a top-half club rather than extending his stay with the Bees.

With Tottenham Hotspur reportedly in for the Danish playmaker, Newcastle would likely have to convince him with a clear idea of their project and a hearty salary. But he would be a valuable addition to Howe’s squad and would benefit the possession-based game he is trying to instil.

Barcelona’s financial situation is showing no signs of improvement, which makes Ousmane Dembele’s exit as a free agent on June 30 all the more possible. The 25-year-old right-winger has long been linked with a Premier League switch, most notably to Chelsea and Manchester United.

And while the Blues are thought to be interested in making Dembele one of the first signings of the Todd Boehly era, Newcastle could have a say in the matter. The Magpies could tempt the Frenchman by ousting Chelsea’s financial incentive, in terms of both wages and a signing-on fee, in what would be one of the most surprising transfers of the summer. 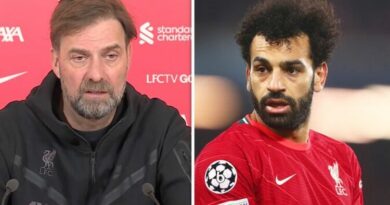 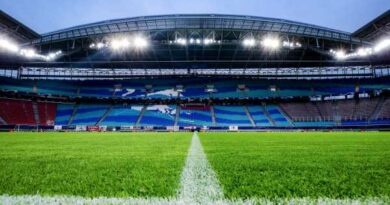 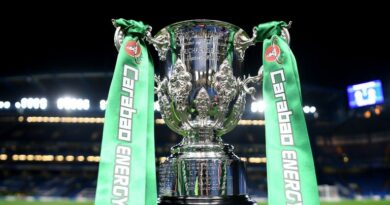