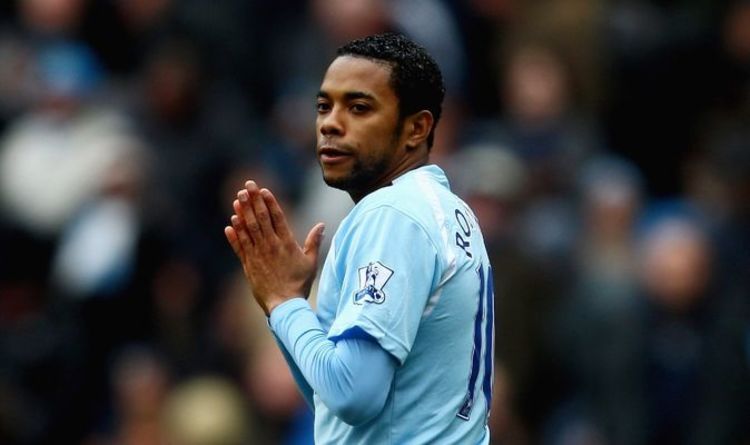 Newcastle fans rally outside the stadium as new owner confirmed

Newcastle fans were finally granted their only wish of the 21st century, Mike Ashley sold their club. The arrival of Saudi Arabia’s Public Investment Fund, which now own 80% of the Magpies, will be able to pump significant sums of money into the team and help them return to being one of the best in the Premier League.

The Saudi consortium is approximately worth £320billion, which comfortably makes them the richest owners in the world, £100bn richer than Qatar Investment Authority who own Paris Saint-Germain.

With such money comes immense potential, the club won’t struggle for funds and will now be able to cherry-pick their signings from this point onwards.

With respect to their current squad, they are not of a trophy-winning quality and Newcastle will, obviously, spend big in their resurgence.

The takeover is being compared with Manchester City’s in 2008 when they welcomed Sheikh Mansour as their new owner, who was able to fund the unbelievable side that we see in the English top-flight today.

JUST IN: Steve Bruce contract clause could save him from Newcastle sack

Mansour’s first transfer window at the helm of the Etihad Stadium outfit saw a massive shakeup at the club, with big-money signings walking through the doors every week.

Their first significant incoming was winger Robinho, who joined the club for £32.5million from Real Madrid which made him one of the most expensive signings ever at that time.

Robinho was somewhat a flop in Manchester, which potentially wasn’t helped by how he initially believed he was signing for Chelsea, as he made just 41 league appearances under Mark Hughes.

Now behind bars, the Brazilian forward was then loaned to his boyhood club Santos before then permanently joining AC Milan, where he made more of an impact.

The Magpies could be tempted to follow City’s lead in making their first signing of their new ownership a La Liga forward, with Barcelona’s Ousmane Dembele certainly an option well within their grasp now.

The French winger joined Barca in the summer of 2017 for £135.5m from Borussia Dortmund after lighting up the Bundesliga.

However, things haven’t fallen right for Dembele at the Camp Nou. Injuries have riddled his spell in Spain and his inability to stay fit means that he has struggled to improve and become a more consistent forward.

Dembele has made 81 league appearances for the Catalan giants, scoring 18 times and leaving many fans shell-shocked as to why their top prospect has crumbled over the past four seasons.

It is no secret that Barcelona are not in a great place financially either and will welcome offers for some of their key assets if it means they can recover from their significant losses of recent.

Star player Lionel Messi and big earner Antoine Griezmann were shown the exit over the summer in their bid to cut down on their wages, so removing Dembele from their books is a must.

The 24-year-old’s contract runs out in 2022 and they are yet to agree on an extension with the player, despite opening talks in September, so may opt to take whatever Newcastle are willing to bid.

Toon fans will have to accept that they won’t be able to attract the very best players to their club just yet as they are without Champions League football, but as time goes by it would be no surprise to see bids for the likes of Kylian Mbappe, Erling Haaland and Jude Bellingham.

A front three of Allan Saint-Maximin, Callum Wilson and Dembele is more than capable of helping the Magpies climb up the table, though it remains to be seen whether new owner Mohammed bin Salman makes it a reality.

Sportsmail reporters pick their Premier League Team of the Year